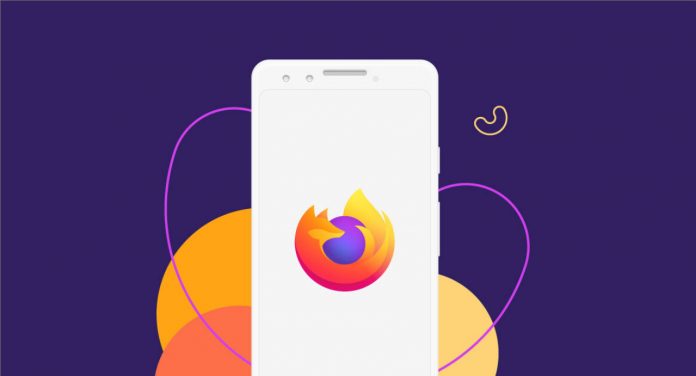 Mozilla has simplified the process of finding and installing add-ons for Firefox on Android. With the release of Firefox 85 for the mobile operating system, extensions can be downloaded directly from addons.mozilla.org.

Currently, it is necessary to go to the Extension Manager to install the desired extensions. This process can be a little confusing if you’re used to the desktop loading flow, Mozilla says.

However, this will change when Firefox 85 becomes publicly available on January 25th. At the same time, the install buttons will start to be published on the plugins website.

However, Firefox’s choice of add-ons for Android is very limited. Since Mozilla launched the new browser experience in 2020 based on its own GeckoView engine, it hasn’t expanded its add-on list much.

Shortly after the launch of the new browser, Mozilla stated that it has decided to create more support for add-ons. Extensions are used by mobile users to “provide a good first experience”. Mozilla’s Android list had only 10 extensions at the beginning. Currently this number appears to be 12.

Mozilla says it will continue to “work on optimizing” more add-ons for Android in the coming months.