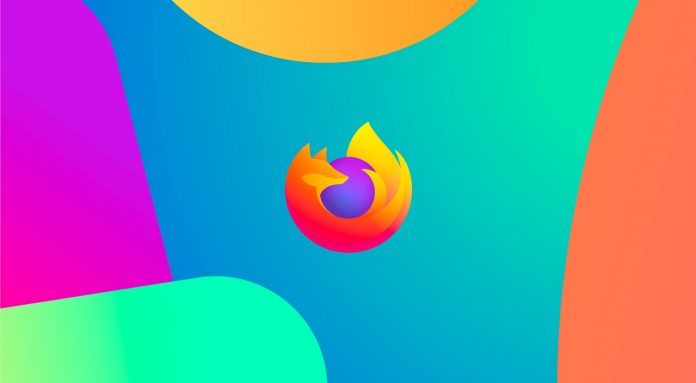 Firefox 89 has released its update for Windows, macOS and Linux platforms. The new Firefox 89 is now available for download.

Mozilla has released the Firefox 89 update for Windows, macOS and Linux platforms. The new update came with a new interface that changed almost every design feature of the browser.

The first change is the new tab bar

The primary change is visible in the new tab bar. Firefox 89 got a new floating tab bar with a newer modern look. Mozilla makes it possible to move tabs to a new window, rearrange them and pull the tab out to suit your flow.

The overall appearance of the UI surrounding the browser window has been made more minimal and uncluttered. Firefox 89 also switched to a more organic and modern look, with a less square design like the rest of the browser. He also used a new color for the menu designs.

Notification systems have been redesigned and some camera and microphone permissions associated with sites like Google Meet have been consolidated into a single point.

Especially on macOS, Firefox has had a native look in many menus. Similar to Safari, when you reach the end of a page, you encounter a soft and flexible splash effect. Again, similar to Safari, you can double-tap the Trackpad with two fingers or the Magic Mouse to zoom in. This makes Firefox feel like it’s a native Mac app, not a Windows-to-Mac version. Firefox 89 is available on three different platforms.

What do you think about Firefox 89?

How to find out if the phone number is spam?

Here is the annual report of Steam’s usage data