Home News Fire of global markets, affected Bitcoin and those playing up in Bitcoin 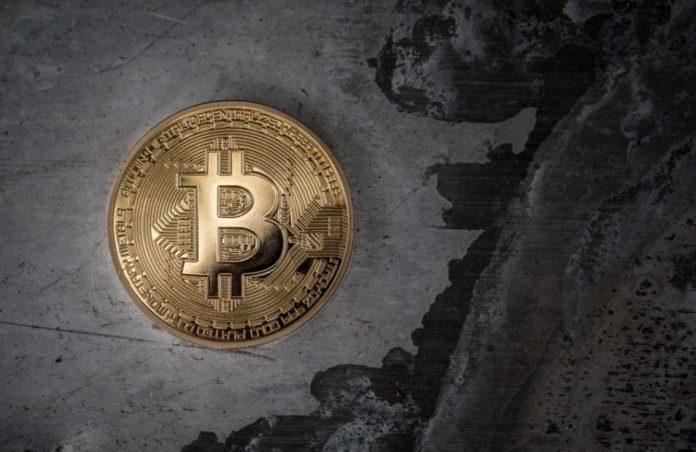 Growing sales wave in global markets after oil prices crashed also affected cryptocurrencies, especially Bitcoin. Meanwhile, those who played against the rise of Bitcoin lost. In BitMEX, $ 200 million of long positions were liquidated. On the other hand, Bitcoin Fear Index fell to the lowest levels.

With the oil prices crashing, a sales wave was seen in the stock markets. This situation deeply affected the crypto money markets.

Bitcoin was down 10 percent in the past 24 hours, while other cryptocurrencies like Bitcoin Cash, Litecoin and EOS were lower in decline. These cryptocurrencies fell 14 percent, 15 percent and 13.5 percent, respectively.

Since yesterday, the total market value of cryptocurrencies has also decreased by $ 30 billion. The figure, which was previously visited at $ 257 billion, is watching at $ 227 billion during the minutes of the news.

An opportunity for purchase?
Cryptocurrency markets and investors are used to such large price movements. The main question here is whether the decline creates a buying opportunity. Speaking to CNBC, Jehan Chu, co-founder of Blockchain venture capital firm Kenetic Capital, said, “For those who think long-term, these declines are definitely a buying opportunity. We can expect financial shocks to lead to more volatility, but ultimately it will be the strategy to win long-term investments in the digital future and Bitcoin. ” commented.

The fear index is at the lowest levels
Bitcoin Fear and Greed Index returned to “Extreme Fear” levels with the sales wave. The index fell to 17, an unprecedented level since December. The data platform Alternative.me states that the index it has developed may be a sign of a buying opportunity. On the contrary, the feeling of “greed” means that a correction may occur soon.