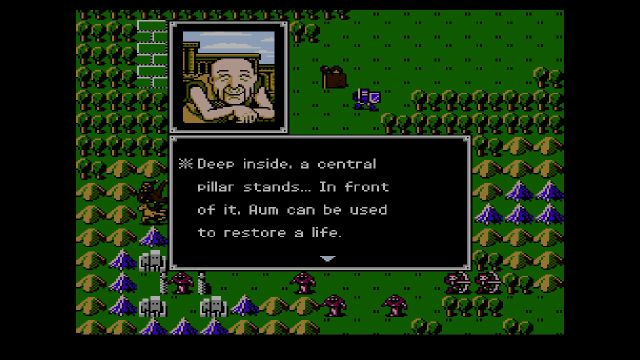 For the first time in 30 years, Fire Emblem Shadow Dragon & the Blade of Light is coming to the West for Switch. How has it aged?

After Nintendo’s ultimatum and almost being abandoned, in 2020 we were able to celebrate the thirtieth anniversary of Fire Emblem, a saga that was born in 1990 and that the Japanese wanted to celebrate in a big way by bringing, for the first time outside of Japan, Fire Emblem: Shadow Dragon & the Blade of Light translated. Today we show you our analysis of how Nintendo’s first contact with strategy was and how well it is played today. The reading turn begins now!

Marth travels to the west

Many of us felt identified when we saw that Nintendo Direct in which the arrival of this title on Nintendo Switch was announced. The first time we saw Marth in the West it was thanks to Super Smash Bros. Melee, so many of us wonder where that swordsman had come from.

Fire Emblem: Shadow Dragon & the Blade of Light places us at a time when Marth has been exiled from her homeland, which has been controlled by a powerful wizard. Thanks to this port we have been able to experience first-hand a story full of epic and humanity that has made us understand the origin and symbolism of the Dragon Emblem and the legendary Falchion.

Throughout 25 chapters we will be defeating our enemies with the help of the allies that we will be rescuing from villages and recruiting them from the enemy ranks. We have been surprised by the enormous amount of characters that we can get for our army, reaching 20 characters in just 10 chapters.

Although it seems that this would give us variety, the reality is very different. Only a few of our units stand out and most appear at the beginning. In fact, new recruits tend to always arrive levels behind and share class with the “veterans” of the team, so you always end up pushing them aside. And it is not that there is an empathic reason to maintain them, since there are no supportive conversations or moments in history in which they intervene beyond the protagonists.