Home Crypto FinNexus Announces Hacking: The Damage Is About $ 8 Million 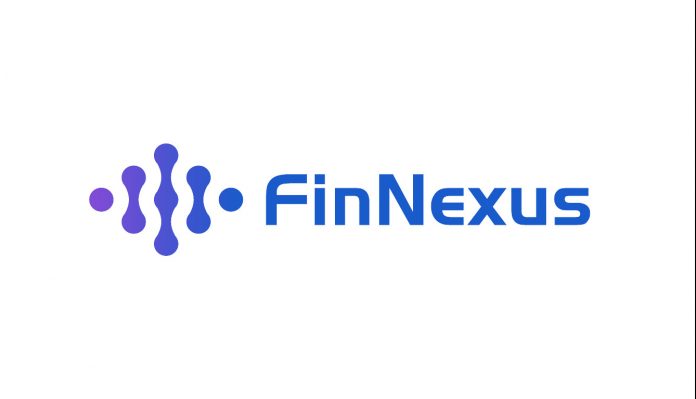 FinNexus has announced that it has been hacked. Analysts think the FinNexus incident was not a hacking attack.

FinNexus said in a statement on Twitter that the protocol’s ERC20 smart contract was hacked. The platform asked users to withdraw their money until the incident came to light. However, FinNexus warned users to avoid buying the platform’s native token, FNX, from exchanges.

Was there really a hacking attack?

Some analysts made various statements that the FinNexus protocol was not hacked. Analyst Igor Igamberdiev announced that the protocol was transferred from the original owner to an address on Ethereum and Binance Smart Chain.

The analyst said the new address mined 323 million FNX ($ 5.9 million) in Ethereum and 60 million FNX ($ 1.6 million) in BSC. According to the analyst, the tokens started to dump after the minting process. Igor, “Was Rug pull or private key stolen?” he asked.

DeFi analyst Chris Blec showed that among the transactions belonging to FinNexus, there was a transaction that the contract owner was changed using the admin key. After this transaction, Blec said many tokens were sold by minting.

Blec commented on FinNexus’s post that the smart contract was not hacked, the admin key was stolen, or one of the team members used it maliciously. “Please explain what a security method you use to keep this key safe. Or was it just kept in the MetaMask wallet? ” he asked.

The platform stated that the team continues to work on the subject.

Analyst: Focus on These 3 Altcoins! It will double your money

A First Experience: This Company Adds Shiba Inu To Its Portfolio!