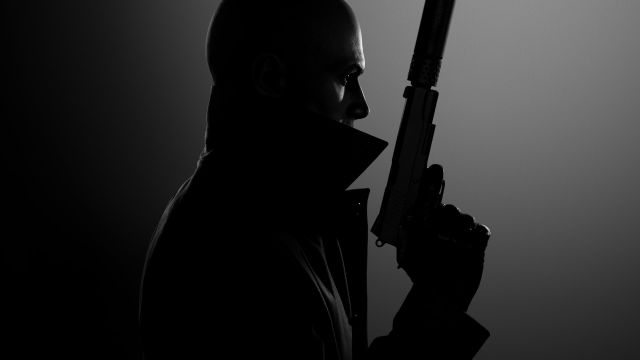 The IO Interactive title makes its big sales debut and again ranks as one of the favorites for speedrunners. Surprising.

One player completed Hitman 3’s Dubai scenario in 8 seconds. It’s hard to believe, but that’s the way it is; in fact, at dawn this Monday the world record, set by the user Der Lauch Linus in just 9 seconds, was broken, but hours later Goron surpassed that mark by one second. The Any% Speedrun of the new from IO Interactive has become one of the new trends for those looking to finish the titles in the shortest time possible.

As we can see in the video, the procedure is “simple”: as soon as you start, you have to draw attention with a shot at a group of civilians located in the upper left area of ​​the map. Agent 47 hides, heads one of the targets, takes out the other, and heads for the exit. After a charge, completed. 83,521 points, only two out of five stars —for having left countless tasks to complete— and mission completed. It should be said that, to start the mission at that point, it is necessary to have gone up several levels, so that we will unlock that starting point.

GoronSchmoron is, at the time of publication of this article, the player who has taken the shortest time to complete the Dubai scenario on the entire planet; at least that he has been able to prove. The question is: how much can this brand be lowered? The former, Der Lauch Linus, has said in his video that he will try to match that record of just 8 seconds.

Hitman 3, a closing trilogy in a big way

Hitman 3 is one of the first big releases of 2021. With notes close to excellence, the third episode of the modern IO Interactive series has debuted in a big way in digital sales, where it has signed its best premiere so far. Going forward, the game will be updated with ray tracing on Xbox Series X | S. The title is available on PS4, PS5, Xbox One, Xbox Series X | S, Nintendo Switch, and PC via the Epic Games Store. You can see a graphical comparison between versions here.

Likewise, we invite you to read our in-depth analysis through this link.

Jewels and bargains in the Steam Christmas Sale 2020