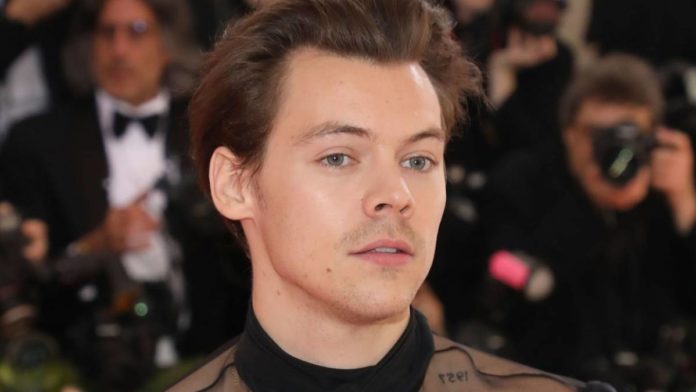 ‘Fine Line’, the new Harry Styles studio album. The ex-one direction, Harry Styles; reveals the name and release date of his next studio album, through social networks, which will be titled ‘Fine Line.’

Through his social networks, the 25-year-old musician, Harry Styles; He revealed the name and release date of his next studio album, which will run under the name of ‘Fine Line’, and will be released next Friday, December 13.

In the promotional image of the album, Harry Styles is seen wearing white flared pants at the waist, along with a slightly unbuttoned pink shirt, in a quite colorful setting, while a mysterious hand, with a black glove, presents it.

The style of the new album
Through an interview for the acclaimed music magazine, Rolling Stone; The ex-one direction described his next musical release as that feeling of “having sex and being sad.”

On October 10, the artist premiered his most recent single ‘Lights up’, which belongs to his next studio album, so, with this one, you can get an idea of ​​the direction ‘Fine Line’ will take.

Similarly, the musician will make a special presentation on Saturday November 16 in the famous comedy show, Saturday Night Live; where, in addition to being driving, most likely give a preview of his new album.

Nabilla: Hermes defends it in the Valentine’s bag!