Home Entertainment Find out how the r/place subreddit works, which ends today 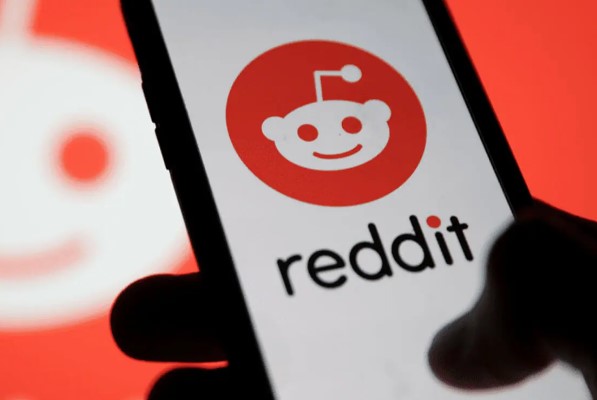 The r/place subreddit is open again and users started filling up the screen within a few minutes. A large-scale experiment in the field of social art, which first appeared more than five years ago, has finally returned. In 2017, Reddit launched a massive experiment in social art called r/place with an unprecedented form of user collaboration. Since then, no news has appeared, but now it has finally reopened.

What is the r/place subreddit?

The r/place subreddit is a community on Reddit where anyone registered on the site has access to a huge shared screen and can post one tiny square on it every five minutes. In its initial incarnation, r/place was a huge success, attracting a large number of participants who created their own subreddits to coordinate collaborative work on works of art.

Just like the first time, the rediscovery makes communities open to countries, streamers, fans of certain games, and more. Everyone is trying to present themselves on the screen before the applications are closed again. The opening of r/place will only last until April 4 (today) 2022, when it will close at an unspecified time.

Even despite the uncertainty of their future, r/place members still create stunning collaborative works of art, representing their favorite communities in ephemeral pixels on a shared canvas. Since the project is open to everyone, it was also quickly filled with links to memes.

Each small part of the screen represents several hundred or more people working together to keep their place. Unfortunately, trolls come with great popularity; one streamer with a large number of fans can arm his fans and destroy the entire territory in seconds. There are complaints about this behavior in the subreddit, but the nature of the project means that such tactics are not prohibited.

While there may be protections in future iterations, the imminent end of this one means there will likely be no changes this time. Fortunately, despite this problem, most of the canvas remains intact, and there are communities that struggle to preserve its fragments.

The r/place subreddit is an interesting combination of elements: it functions as a massive collaborative art project, a snapshot of the Internet throughout its existence, and a surprisingly real-time tactical struggle to keep space intact, almost like a real-time strategy game.

Once the community’s claim is at stake, it becomes a problem to keep everyone there and replace the bad actors seeking to erase the hard work. However, r/place is not often open, so the decision to ruin someone else’s work instead of creating something memorable is a disappointing choice.