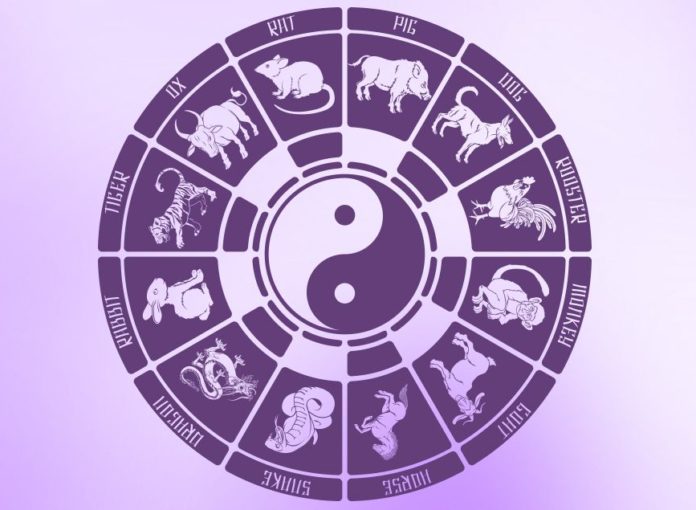 With just your year of birth, discover the animal that represents you and the characteristics that it gives you

According to the Chinese tradition, the signs of the zodiac are awarded according to the year of birth , in this way, each one is born under the regime of an animal that gives people some of their most recognizable characteristics.

As there are twelve animals that are part of the Chinese zodiac, these are cycles that repeat every twelve years . In accordance with this belief, knowing the sign of each person by their year of birth also allows you to take a look at their personality and identify some traits in their behavior.

These signs arise from an ancient legend, where the emperor Jade, who ruled the sky, organized a competition between the animals of the world to determine who would be part of the zodiac. To win, they had to participate in a race and the first to get to meet the emperor would be the winners.

Thus, the animals used different methods to be one of the first twelve, however, during their journey they formed some enmities and alliances that until now remain between people of various signs. Keep reading and find out which animal corresponds to you according to your year of birth, as well as some of the characteristics it has.

They are often regarded as aggressive because of their ambition, but just as they are hungry for power, they are also generous, imaginative, and have an undeniable charm. They emotions always manifest with intensity.

Represents prosperity, therefore, they can be great leaders. They are characterized by strength and constant work that will give them good results. Of course, they are usually somewhat stubborn and inflexible.

Represents power, these are sensitive and sometimes aggressive people, but at the same time they impose admiration, they make themselves noticed, so although they can awaken all kinds of feelings, they will never be indifferent. They sing and are carried away by their emotions

They are characterized by grace and good manners, they are sensitive and kind. Although they are highly sensitive, they always try to avoid conflict, they are prudent in their decisions and often conservative.

They are considered wise and creative people, characterized by a tolerant character that is also associated with strength and harmony. They are sociable and understanding, intelligent and talented, although somewhat foolish and demanding.

It is related to wisdom and good luck, they are intelligent, romantic and firm with their decisions. They are guided by their intuition, they constantly show their charm and a passionate spirit in everything they get involved with.

Smart, friendly and also popular. It represents victory, but also fidelity. They tend to be somewhat self-centered due to their cunning and selfishness, but they are certainly hard-working and committed.

They are creative, arts-oriented and very passionate people. They represent honesty, but they also have a touch of shyness. They are charming but disorganized, vulnerable and dependent.

They have a personality that attracts everyone, so they are beloved and very sociable. They are smart and resourceful people, but they find it difficult to trust others. They easily lose heart due to lack of confidence, so they could easily give up on challenges.

They have a heart that easily falls in love and that is very difficult to let go, they are hardworking, intelligent and have an elegant bearing. However, they are arrogant, selfish and also somewhat irresponsible. They like to constantly learn.

Although they are stubborn and cynical, they represent fidelity and happiness. They are honest and intelligent, and they are calm to the point of becoming introverts. They are constantly concerned, but have a generous character.

They are trustworthy, honest, and very lucky, so happiness can come to them easily. They are shy, but still loving. They tend to sulk frequently and are naive as well. They are characterized by their kindness and their taste for learning.