Home News Who is financing the work in Bitcoin? Here are those organizations 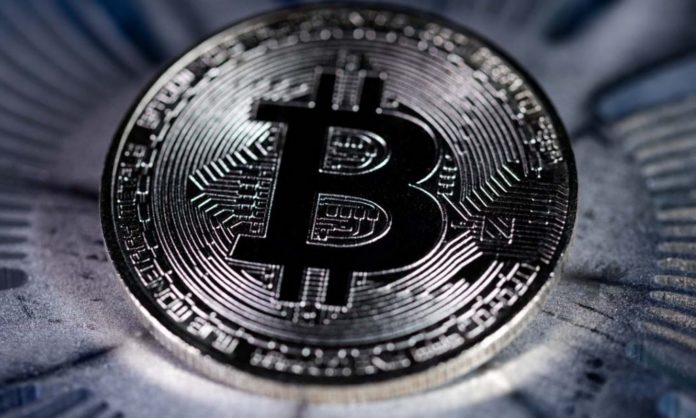 Who is financing the work in Bitcoin? Here are those organizations. BitMEX’s research arm, BitMEX Research, published a study on organizations that funded developments in Bitcoin.

The cryptocurrency exchange BitMEX has published a study showing who is financing the development of Bitcoin .

Based on the data obtained, the research arm of the exchange found that the biggest contribution to open source development in the field was provided by Blockstream and Lightning Labs, and when it comes to Bitcoin Core, Chaincode Labs is the biggest financial supporter.

In addition, the researchers concluded that the situation was healthier than in the past in terms of financing availability, transparency and the degree of distribution among financial supporters.

The organizations that provide the biggest financial support by directly funding existing open source developers working on Bitcoin or Lightning are as follows (number of developers):

The ones providing the biggest financial support according to the number of commit in Bitcoin Core are as follows (number of developers):

Finally, BitMEX emphasized that the data show that the ecosystem is in a strong position in terms of developer financing based on metrics such as distribution of funders and transparency.