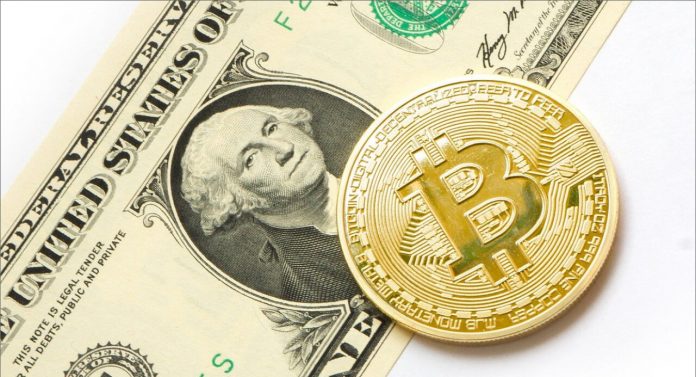 Rana Foroohar of the British Financial Times published a detailed analysis of Bitcoin and related cryptocurrencies. Referring to the rise of cryptocurrencies in his analysis, Foroohar describes this rise as the fall of the US and the dollar.

Analyzing the rise in Bitcoin and other cryptocurrencies, Forhoor drew attention to the similarity between the analysis and the fluctuation in the value of gold, which was priced in marks in Germany in the 1920s.

Rana Foroohar pointed out in the analysis he published that the increase in Bitcoin is a fire alarm that warns of huge geopolitical changes ahead.

In addition, Foroohar also touched on the discovery of central banks’ prices in the markets through low interest rates and monetary expansion in the last 10 years. Making a statement about the transaction made by the central bank, the analyst said;

“You can see this as fixing the business cycle or keeping businesses in debt trapped in a way that disrupts the functioning of the system, but our conclusion is that it is now very difficult to get an idea of ​​the health of individual companies from asset prices or the real economy as a whole.

Referring to the increasing popularity of cryptocurrencies with fluctuating value, Foroohar sees this as “the first signal of a new world order in which the role of the US and the dollar will decline”.

Referring to Donald Trump’s presidential years, the analyst pointed out that the policies Trump implemented during his four-year presidency have decreased the world’s trust in the United States and stated that this period also damaged the stability of the dollar, the global currency.

“The rise of Bitcoin reflects the belief in some parts of the investor community that the US will in some ways resemble Weimar Germany,” Forhoor said.

At the same time, Forhoor arguing that the world is moving from unipolarity to a tripolar one consisting of the USA, Europe and China, “If the US government borrows so much, the dollar will start to lose value and Bitcoin can become a safe haven,” he said.

The Blacklist, Legacies, Westworld: Spoilers of the Week

Binance CEO: We Will Not Delete Fake Volumes in CoinMarketCap