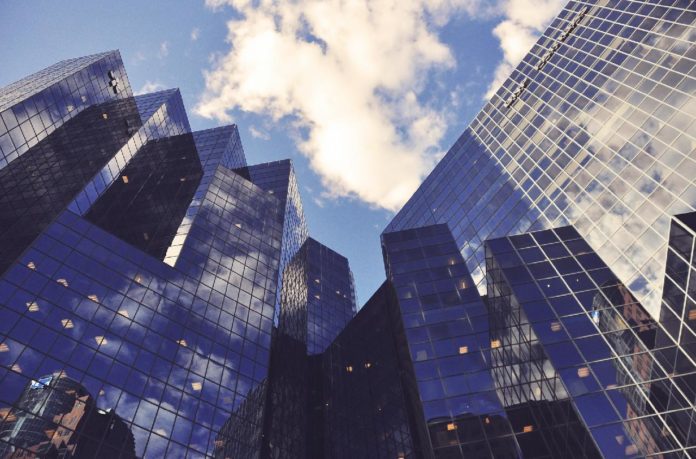 Central banks are concerned about the widespread adoption of stable coins that threaten the global financial system. The cryptocurrency market may face its biggest threat so far, as central banks try to bring heavy regulations or even control the situation with prohibitions.

The widespread adoption of stable coins leads to the belief that regulators will lead to an independent financial system beyond their control. It is even spoken that stable coins can replace nominal currencies and “make bank transactions worse.”

The idea that stable coins used by the crypto market may pose a risk to financial stability has long been supported by countries such as China and France. Last week, the French Financial Markets Authority (AMF) proposed that special regulations should be created, stating that stable coins may present “systemic risks” to the union.

FSH guidelines include many other suggestions rather than a clear ban. Some of those; It is the local central banks’ comprehensive regulation, supervision and control of stable coins. It is also recommended to establish governance frameworks to oversee accountability and ensure that all stable coins provide transparent information.

However, it is also among the suggestions that stable coins can be banned altogether if necessary, including those operating in completely decentralized systems such as Ethereum, crypto networks.

Crypto Market Can Profit From These Prohibitions
Banning stable coins can be really scary. First of all, as a result of this ban, all DeFi movement and projects such as MakerDAO and Compound will be deleted. Worse still, it can cause an extreme liquidity crisis in the market.

Considering stable coins such as Tether (USDT) and TrueUSD (TUSD) supported by the US dollar; For many users around the world, stable coins are very important in the trading of crypto assets such as Bitcoin.

It is known that many investors are waiting for the right time to convert their assets into BTC and potentially start a new bull run. Still, all this can be stopped if the FSB implements the recommendations.

In practice, these suggestions may not result in a real ban. However, cryptocurrency exchanges and service providers can be subject to the same reviews as banks and other FSIs. This will set the roots for many projects and businesses.

A ban on removing massive stable coins like Tether can also lead to a massive trader escape and a liquidity crisis that the crypto market has never faced before.