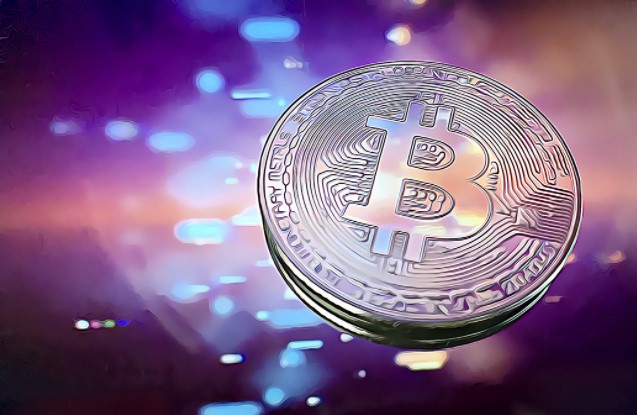 Jeremy Siegel, a finance professor at the University of Pennsylvania’s Wharton School, believes that the leading cryptocurrency Bitcoin has replaced gold as a hedging tool. The successful professor made positive comments about the flagship while comparing gold and Bitcoin.

Wharton School professor Jeremy Siegel said in an interview on CNBC’s Squawk Box program that gold’s 2021 performance was disappointing. Siege argued that BTC is increasingly emerging as a safe-haven among young investors: “Let’s face reality, I think most young investors have a quest for safe-haven in their minds. The key to this is Bitcoin. Digital currencies are the gold of the millennium age. I think the story of gold is a fact that the younger generation sees Bitcoin as a substitute.”

Siege also reminded that older generations witnessed how gold rose during the inflation of the 1970s. Gold, which has traditionally emerged as an inflation-protected asset class, failed to meet investors’ expectations in 2021, recording its worst year since 2015. Gold closed the year at $1,800, down around 5%. Despite huge price fluctuations throughout 2021, BTC increased by approximately 70% by the end of 2021.

In addition, Dallas Mavericks owner Mark Cuban argued in October 2021 that Bitcoin is a better asset than gold, while several global investors supported the idea. Barry Sternlicht, co-founder of Starwood Capital Group, stated that gold is actually worthless. Sternlicht attributed the rise of Bitcoin to the massive printing of money by the government.

On the other hand, despite Bitcoin becoming an increasingly popular asset against gold, many financial and crypto experts believe that BTC has yet to prove its hedge against inflation.

Analyst: They Are Selling Millions Of This Altcoin! But ATH Is...