Home Crypto Finance News has arrived for this Metaverse coin! How does it affect... 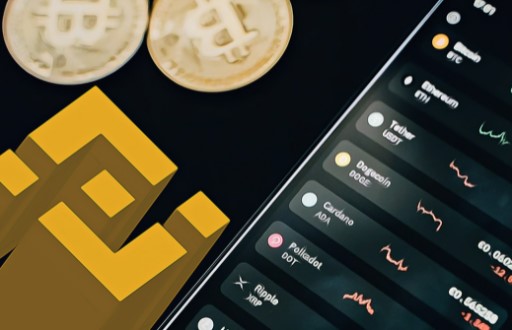 According to statements made today, BLOK, the cryptocurrency of Bloktopia, a metaverse project, has announced that it will also be integrated into BNBChain as part of its new multichain strategy. BLOK tokens were originally located on the Polygon network. However, Bloktopia switched to multichain with a new strategy, and at this stage the first step was integration with Binance.

In addition, in another statement, Bloktopia announced that there will be new listings on centralized exchanges. In fact, many investors were waiting for news about BLOK listing on the stock market in 2021. However, withdrawal of funds from the market could delay these movements.

At the time of writing, the BLOCK price is trading at $ 0.024, and it can be seen that it has increased by 30% over the past 24 hours. We can say that Binance news is behind this growth.

However, in addition to this, on October 31, 2021, BLOK reached a record high of $0.17. Thus, it is currently trading about 86% below the BLOCK ATH level. However, many experts believe that Bloktopia is a successful project in the ecosystem of the metaverse, and therefore it is believed that new levels of ATH may appear in the future. Nevertheless, it is important for investors to continue their transactions by conducting the necessary research.