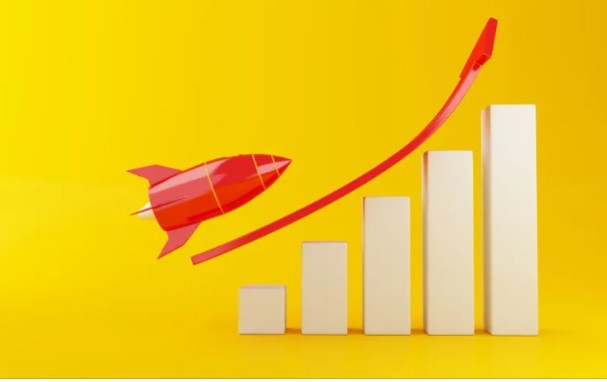 The Web3 Nexo coin project (NEXO) rose the most among the top 100 coins by market capitalization after Binance, the largest cryptocurrency exchange by trading volume, announced the addition of support. Here are the details of the listing and price action…

The Web3 NEXO coin is included in the Binance list

As we reported on Somanews, Binance, which has added many altcoins to its list and removed some of them, announced the addition of NEXO to the platform in its latest announcement. Binance announced in an official announcement on its website that it will list Nexo (NEXO) and MobileCoin (MOB) on April 29. Users will be able to start depositing NEXO and MOB tokens to start trading at 13:00 UK time. The trading pairs available for NEXO will be as follows:

On the other hand, the trading pairs for MOB are MOB/BTC, MOB/BUSD and MOB/USDT. In addition, Binance said that users will be able to withdraw NEXO and MOB tokens on April 30 and 13, Turkish time. However, users need to check the status on the withdrawal page. The listing fee for NEXO and MOB is 0 BNB.

The price of NEXO has increased

The price of the coin rose sharply after Binance announced the listing of NEXO. The market capitalization of the cryptocurrency has risen to the seventy-ninth place, approaching $ 1.4 billion. During the day, its price jumped from $2.13 to $2.55 and registered a change of $0.42. Although at the time of writing it has fallen to $2.49, the cryptocurrency is changing hands with an increase of 13.8% over the past 24 hours. However, it is worth noting that NEXO is trading 38 percent below the historical high of $4.07 recorded on May 12, 2021.

Nexo is a blockchain—based lending platform that offers users instant loans backed by cryptocurrency. Users use an accepted token such as Bitcoin (BTC), Ethereum (ETH), Litecoin (LTC) or XRP (XRP) as collateral to obtain a loan in the form of a fiat currency or a stable coin.

Giant Whales Are Filling Their Baskets With These Small Altcoins!