Home Crypto Finance announces an investment in this altcoin! 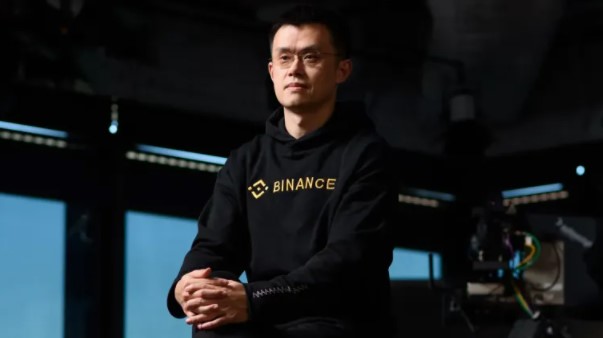 Binance is leading a $150 million funding round for Sky Mavis to recover funds stolen as a result of the Ronin Bridge hack.

In an attempt to recover funds stolen during the recent Ronin Bridge attack, Binance announced that Sky Mavis, the Axie Infinity development team, is leading a $150 million funding round. As we reported on Somagnews, Ronin, a critical element of the infrastructure of the Axie Infinity ecosystem, witnessed one of the largest hacks in the history of the $650 million cryptocurrency. He then said that he had suspended all deposits and withdrawals on the Ronin network because Binance supports the Axie Infinity team.

Binance announced today that it is leading a $150 million funding round to recover funds lost as a result of the attack. Other participants in the round include Animoca Brands, a16z, Dialectic, Paradigm and Accel, demonstrating growing confidence in the project despite critical insults. On this occasion , Binance CEO Changpeng Zhao said:

I hope that the global ecosystem continues to evolve and evolve, and it is extremely important that we work together, especially when it comes to our strengths, security. We have witnessed the tremendous work and growth of the Sky Mavis team since working together on the Axie Infinity project on Binance Launchpad. We believe that Sky Mavis will bring great benefits and growth to the larger industry, and we feel it is necessary to support them as they work hard to fix the recent incident.

Meanwhile, Sky Mavis CEO Trung Nguyen said they are determined to return all funds while applying “strict internal security measures to prevent attacks in the future.”

How were the Ronins hacked?

On March 23, Sky Mavis Ronin validator nodes and Axie DAO validator nodes were compromised, which led to the drain of 173,600 Ethereum and $25.5 million from the Ronin bridge. The main reason for the hack was a small set of nodes, which greatly simplified the compromise of the network. After the attack, which resulted in a loss of $ 650 million, Binance’s work in the compensation process played a crucial role.

A Metaverse Coin and a Meme Coin Exploded: 1,600 Percent Exceeded!

Whales Are Secretly Buying From This Altcoin! “Can See These Peaks”