Home Entertainment Finally, we have information about the renewal of annual season tickets to... 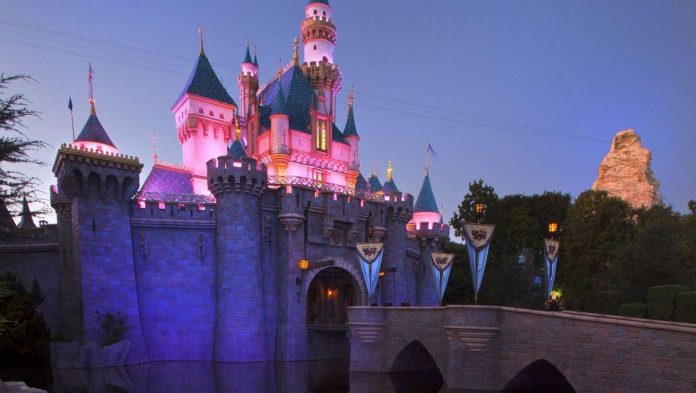 Disneyland released its new annual subscription program “Magic Key” almost exactly a year ago. And the people who bought them started to get nervous. All the magic keys expired after a year, and although Disneyland promised the owners the possibility of renewal, there was suspiciously no information about when and how. Now we know what happens with renewals, but these renewals are much more expensive, and Magic Keys are no longer the same.

Firstly, according to Theme Park Insider, the Magic Key extension will begin on August 18, no earlier than 9:00 Pacific Time. However, when these updates take effect, there will be many significant changes. Most importantly, the dream key, the best pass in the line with zero lock dates, is being replaced with a new inspiration key. This will include lockdown dates during Christmas and New Year, one of the most popular periods to visit Disneyland, so now there are no passes that don’t include some dates you can’t visit.

However, the new prices offer some additional advantages. All Magic Key levels have the option to purchase Genie+ with a 20% discount. The Inspire key gives guests a 20% discount on goods and 15% on food. It also includes free parking and a free Photopass pass.

For a hot minute, the question arose whether Magic Key passes would continue at all. The Disneyland resort was sued because of the Magic Key program, and many wondered if this was the reason why information about the extension was delayed for so long. At first, there were a lot of problems with those who paid for the “Magic Keys” when they actually got into the parks. However, despite the fact that prices have increased and the timing of lockdowns is now something that everyone has to deal with, it seems that the program continues more or less as it was before.

Currently, only Magic Key renewal is allowed. New sales of Magic Keys have been unavailable for several months and will continue for at least some more time. Those who decide to renew can renew their subscription to any available Magic Key, although it’s possible that Disneyland may decide to block certain levels from renewals if they sell out, so there’s a good reason to renew early if you’re going to do that.

Details of the plot of Wes Anderson’s new movie “City of...