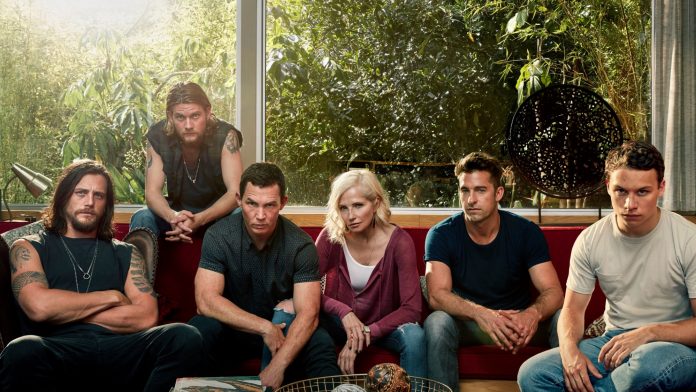 The popular TNT show, Animal Kingdom, has been renewed for its sixth season, but it seems that this will be the last of all the crime drama.

TNT recently announced that it renewed its popular crime drama Animal Kingdom for a sixth and final season. The funny thing about all this is that the show has not released its fifth season.

The news comes before the show airs its fifth season, which will premiere this summer. So it could be suggesting to some fan theories about this recent season.

In the upcoming fifth season of Animal Kingdom, Pope (Hatosy), Craig (Robson), Deran (Weary) and J (Cole) will deal with the aftermath of the death of the Smurf family matriarch (Ellen Barkin).

This will include family members wanting revenge. Without a leader, they will have a hard time figuring out how to move forward and fix the problem.

While this new season will also feature a young Smurf (Leila George) in 1984 who will forge her own path as she raises Pope and Julia.