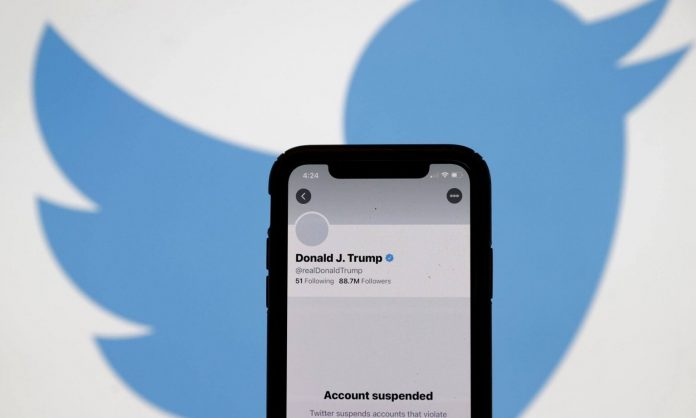 Donald Trump made many statements on Twitter after losing the elections. Twitter, which restricted Trump’s account after these statements, did not make a statement for a long time. Twitter CFO Ned Segal stated that they have made the final decision for a Donald Trump ban. As it is known, Twitter can prevent people who make aggressive statements from accessing posts as well as suspend accounts.

After the ban, Trump announced that he could establish his own social media platform.

Speaking to the morning show Squawk Box on CNBC, Twitter CFO Ned Segal said they have made a final decision for Trump. Segal said former President Donald Trump will not return to Twitter anytime in the future. Following the US Capitol riot on January 6, the company’s ban will apply even if Trump is nominated again.

Segal said, “When you are removed from the platform according to our policies, this is irreversible. This is our policy, whether it’s a commentator, CFO or government official. I would like to remind you that Twitter is designed to make sure people do not incite violence, and if anyone does, we must take them out of service. ” made statements.

The Twitter ban imposed on Donald Trump will apparently not be lifted even if he becomes president again. Twitter is not the only platform taking action against Trump. He banned Trump’s accounts on Facebook and Instagram. In addition, a Discord moderator had decided to shut down the server that Donald Trump is backing.