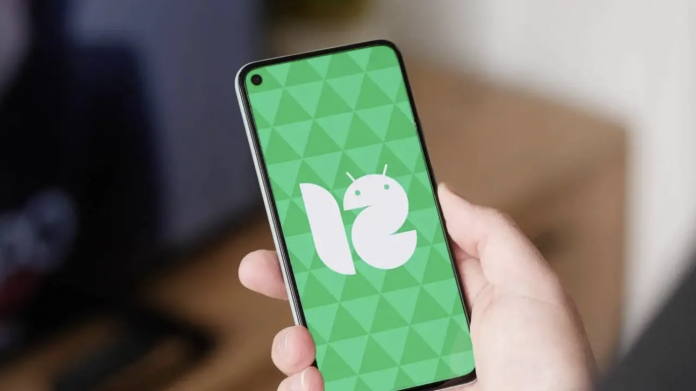 There is an ongoing beta process since Android 12 was introduced. We recently shared with you the news that this process has been extended by one more candidate. With Android 12 Beta 5, a new step in this delayed process, there is no other version left in front of the final version.

As in other beta versions, this version also includes bug fixes and various optimization studies. Although it is not explained what they are about in detail, we do not question the changes as we will make the final comment with the final version that will be released next month.

Android 12 brings some features and design changes that we have been waiting for years. The product that started the new design approach that Google went across all its services was Android 12. Then we saw changes in the designs of Chrome and Translation applications, and these steps will be solid with the release of Android 12.

What devices are compatible with Android 12 Beta?

The beta process of Android is done on Pixel series phones produced by Google. So you don’t have to worry, this list does not refer to whether your device will get Android 12 or not. However, if you want to be a beta user, this is only possible with the following phones:

What should be considered when buying an SSD?