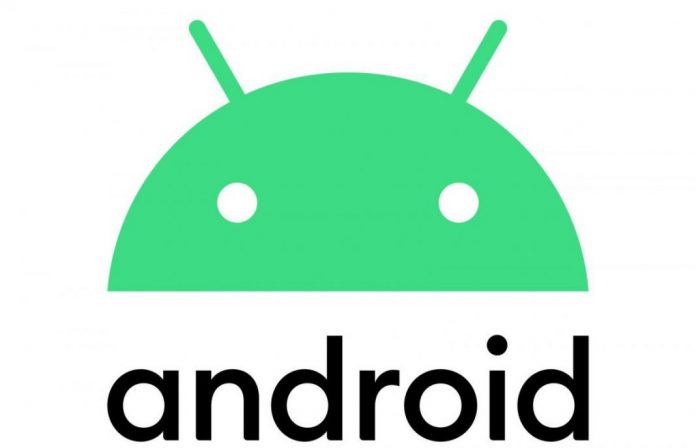 Google may start the process for Android 12 version very soon. Google released the first Developer Preview of Android 11 on February 19 last year. The final version was released on September 8. A similar process is repeated every year, and this will not be different for Android 12.

A few days ago Google gave a signal that the first Android 12 Developer Preview is coming soon. 9to5Google noted that the Android Beta Feedback app received an update for Android 12 last Thursday. Google first released a feedback app for Android beta versions, starting with the 2019 version of Android 10 (aka “Q”). The purpose of the application is to identify the problems, bugs etc. that users experience with beta without having to navigate the bug tracking site. to allow them to provide feedback about it to Google.

Google recommends that those who install the Feedback app remove the app when the preview period ends. But those who are too lazy or forgetful to do so have been rewarded with an update from version 2.11 to version 2.15-betterbug.external_20201211_RC02. However, even if you already have the updated app for Android 12 beta, this app is currently unavailable.

While Google normally launched the Developer Preview program in March, it launched it in February last year. And with the update to the Feedback app, it looks like we will once again witness the start of the process in February this year. Especially those who use one of the phones between Pixel 3 and 5 will face a difficult decision. When the Android 12 developer beta program launches, you must decide whether it’s worth putting up with the usual mistakes and faster-draining batteries to be the first in your circle to use Android 12.

Traditionally, Google starts the update process by releasing two Developer Previews and then three beta versions before the final version of the operating system is deployed. One of the anticipated new features will be apps hibernation to free up required storage space. 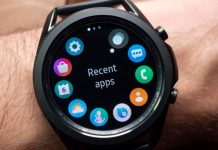 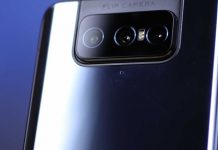