Home Tech Final hours of the big update for PlayStation 5! 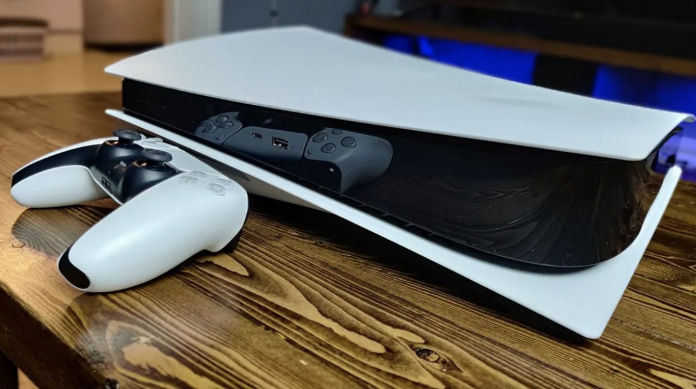 The much anticipated SSD upgrade support for PlayStation 5 will be available with the September update. Here are the details.

We have focused on the storage feature, which has been our focus since the PlayStation 5 was introduced, as new games are released. The ever-increasing storage size of current games has inevitably created additional storage needs. The time has finally come for the SSD upgrade feature that some users are counting on.

The September update, which will be released for PlayStation 5, will have great content. The SSD upgrade option, which has been curious since the device was introduced, will come to life with this update. We knew that there was an SSD entry when the PlayStation 5 was introduced, but software support was required for this entry to be active. 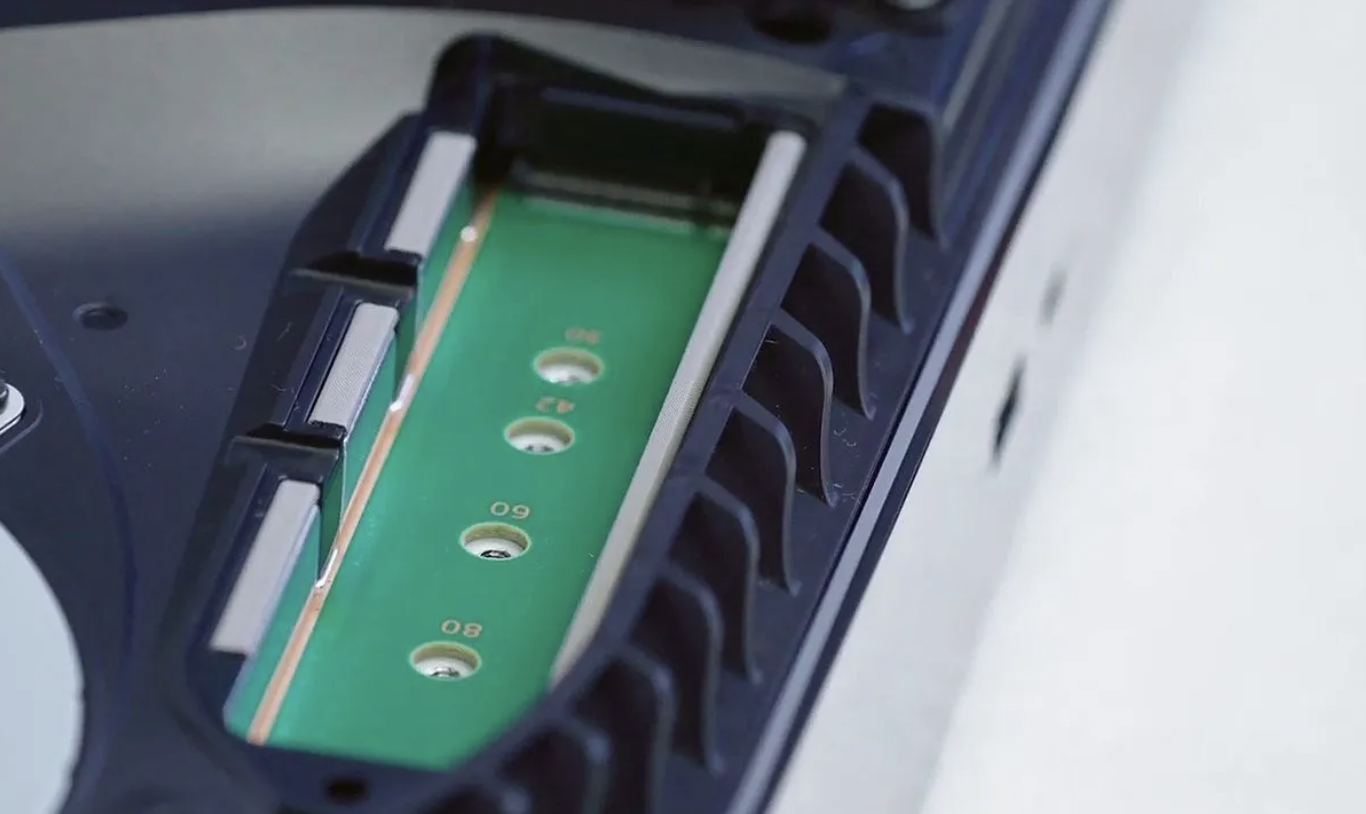 PlayStation 5 has this port for SSD upgrade

Software support will be added with the September update. In other words, you will be able to increase the 825GB storage, which is not enough for you, by purchasing an additional SSD. The console, which was initially launched as 1TB, left 825GB of space for the user with the necessary software files for the system.

In the coming days, we will tell you how those who do not find the 825GB disk enough can increase the storage. However, the SSD upgrade of the console, which requires a fast disk like the PlayStation 5, will be a bit salty.

PS Remote Play was only available with a Wi-Fi connection until now. With the new update, this situation will change and we will be able to use the Remote Play service with mobile data. With the introduction of 5G technology into our lives, both the delay times have been minimized and the internet packages offered by the operators have reached high dimensions. Thus, Remote Play support became inevitable.

New release date for Motorola Edge Plus has arrived!