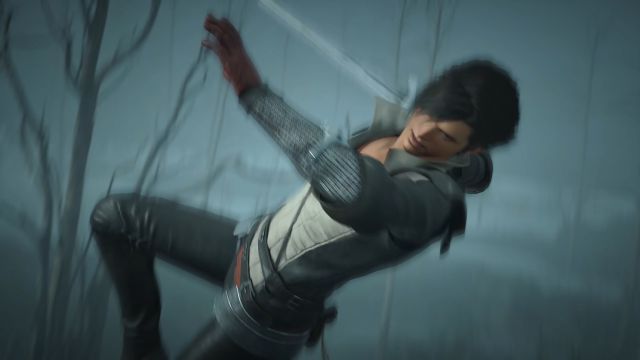 Final Fantasy XVI: Naoki Yoshida reveals in a Tokyo Game Show interview new aspects of the long-awaited title, which will arrive exclusively for PS5 soon. Final Fantasy XVI will feature a very “extensive” skill tree to offer players a very personal and unique sense of “growth” of their characters; in the purest Fantasian style, Naoki Yoshida says. In an interview held during the Tokyo Game Show 2021 (via Siliconera), the producer of the long-awaited title and head of Final Fantasy XIV has chatted with Hironobu Sakaguchi, from Mistwalker, precisely about the progression systems of the JRPGs.

Master Sakaguchi is very happy when he unlocks new skill trees in an RPG. For him, one of the core aspects of an RPG is that it is allowed to configure that progress system so that an initially predefined character can grow in different ways, thus adapting his style to the player’s preferences. That’s why Fantasian was designed this way; exclusive to Apple Arcade.

In this regard, Yoshida has revealed that Final Fantasy XVI will incorporate a skill tree system similar to that of Fantasian: “There are usually two ways to play a character. You can put yourself in the shoes of a predefined protagonist or, as in [Final Fantasy] 14, become your own protagonist. But even in the case where you play with a predefined hero it is better to have a certain sense of customization in the progression of the character, since it gives more game options, “he explains.