Naoki Yoshida (Yoshi-P) revealed more details about Final Fantasy XVI, despite being invited to the radio show One Morning to talk about Final Fantasy XIV. When asked what fans can expect for the next game, Yoshida explained that the studio is focusing heavily on two elements, action and story.

It was also asked about how the game will serve the audience that is not a big fan of action. About this, he replied that a way and other supports are being made for those looking for this. Among the modifications there will be the possibility of using simpler controls.

With only one trailer released, Final Fantasy XVI still hides a series of mysteries about its history, but Yoshi-P let out a little more about it in one of the questions asked by the show’s host. He explained that, although he could not reveal much, he tried to make a game that those who know how difficult life can sometimes enjoy.

According to him, the game addresses the type of anguish that people experience when they meet the adult stage. Also according to the producer, these were elements that were present in FFXIV and that will be part of the next game, it will be a fantasy for those who grew up with the saga and know the harsh reality of the world.

Other than that, Yoshi-P held back and said he would shout at him if he continued to give more information, he said he had revealed too much about the game.

Recently, in an interview with the Washington Post, Yoshida talked about why the games he works on don’t get so many trailers. He explained that this is purposeful, so that fans do not create false expectations about what is to come. Now, in this interview with this radio show, he reinforces what he said, that the latest trailer for the next game shows him in a genuine way.

Final Fantasy XVI has no release date yet, it was listed first for PC and PS5, but the indication for PC was later removed. 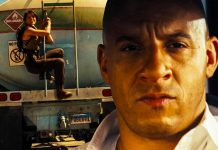 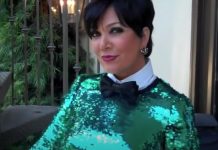 Explanation of the trend of Kris Jenner, Kissed and TikTok 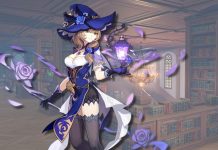