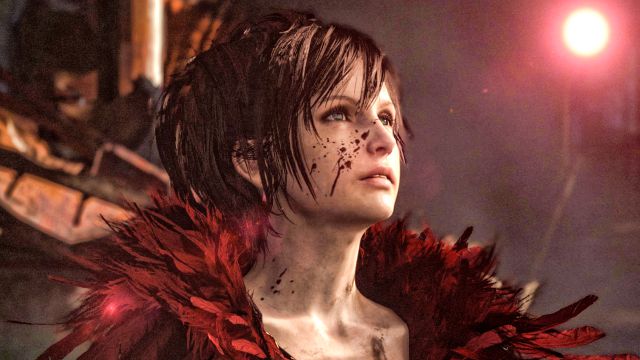 Final Fantasy XVI: The Tokyo Game Show serves as the backdrop for a new development update for Final Fantasy XVI, which appears to be quite advanced. One of the most anticipated JRPGs of today is undoubtedly Final Fantasy XVI, a title in which the studio in charge is taking the utmost care, given that it is Square Enix’s star franchise within the genre, with permission of course from Dragon Quest. The game, which will be temporarily exclusive to PS5, has been the protagonist of a stream on the occasion of the Tokyo Game Show in which its producer, Naoki Yoshida, has given a small update of its development, and also surprising, since it is deduced that this It could be more advanced than we think.

A more advanced development than expected

Yoshida says that the development team is currently focused on finishing some side missions, while the character models are mostly finished, with only a few quality-of-life improvements left. He also claims that they hoped they could show it during this Tokyo Game Show, but the studio couldn’t come up with a new trailer or gameplay in time.

It was almost exactly a year ago when Final Fantasy XVI was announced as a PS5 exclusive, although it was later clarified that this exclusivity was intended to be temporary, so its launch on other platforms was not ruled out. “We have already completed basic development and scenario production, as we continue to create large-scale resources and build boss battles, while expanding our development tools,” they said in October 2020.

Final fantasy XVI is a game that has high expectations not only among the Japanese company itself, but also among the fans, since in the direction is none other than Hiroshi Takai, who fulfilled that same role in The Last Remnant, but above all in Final Fantasy XIV Online. The Square Enix MMO, which started far from aiming for great success, has ended up being one of the most popular mass role-playing games of the moment thanks to corrections in its design and multiple updates that have placed it where it is today.

Meanwhile, we still do not have a launch window for Final Fantasy XVI, as well as a confirmed arrival on Xbox consoles or even PC.