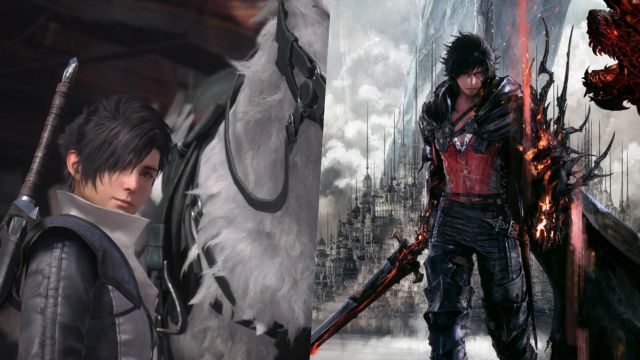 Final Fantasy XVI: Naoki Yoshida, producer of the video game, has confirmed that the process of recording the Japanese voices will begin shortly. The new installment of the Square Enix RPG saga is progressing little by little. Final Fantasy XVI, announced as a temporary exclusive to PlayStation 5, is about to finalize the recording of the English dub, as Naoki Yoshida, producer of the video game, recently announced. However, the peculiar thing about the matter is that on this occasion the Anglo-Saxon voices have recorded before the Japanese. This decision has been made due to the needs of motion capture.

“We have been prioritizing the recording of the voices in English,” commented the producer. “We are doing this specifically in British English,” although he has not clarified the reasons for using this variety of English. “We are using facial motion capture so that later on we do not have to adjust each of the faces by hand during the video sequences.”

In this case, it is a full motion capture session, since the actors record the voices and the movements at the same time. “Well, we are not doing it for all video scenes, but still, this is why the English dubbing is mainly progressing. The Japanese dubbing will start soon, ”he adds.

Naoki Yoshida would like to show this new role-playing game at the next Tokyo Game Show, the quintessential video game event in Japan, but he is still not sure if he will arrive on time. He claims that he prefers to “show it off when he’s ready” before making small updates that sketch out “brush strokes.”

Final Fantasy XVI is under development by the studio responsible for the fourteenth installment, although it will be a single-player title. At the moment it is only confirmed for PS5, but it is a temporary exclusive. It does not have a release date yet.