Home Entertainment Final Fantasy XVI: Its Producer Explains Why They Do Not Show News... 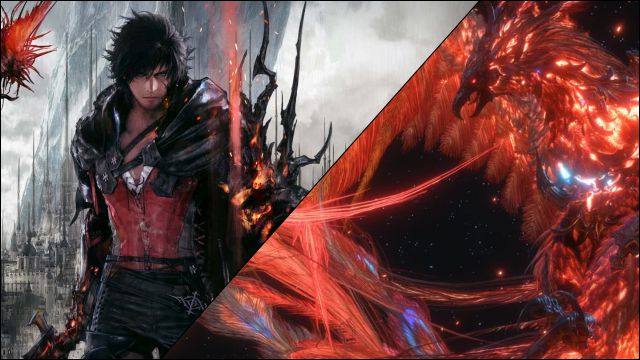 Final Fantasy XVI: Naoki Yoshida does not want to play with expectations, but to choose the right moment to present the video game. It may not be at the Tokyo Game Show. Final Fantasy XVI is one of the most anticipated titles from Square Enix for the already started new generation of consoles. As with each numbered iteration, the expectation is maximum; and Naoki Yoshida, producer of the play, knows that. For those who wonder why we have not seen development progress for so long, the answer is very simple: they are waiting for the right moment, when they feel satisfied with what they can teach.

“Nothing new until you are satisfied”

Moderating the expectations of the gaming community is one of the great challenges of development studios in the face of projects of great media coverage. Although it confirms that development is progressing well and that the English dubbing is in its final phase, we have to wait to see this exclusive PlayStation 5 on consoles (temporarily), from the hand of the architect of the successful Final Fantasy XIV.

“I’m not hiding more information just because,” Yoshida begins by specifying about Final Fantasy XVI during the last Final Fantasy XIV: The 7th 14-Hour Broadcast (via Gematsu), “but because I want the next information to be something that ‘convinces everyone the world of buying the game. ‘ Visual quality is guaranteed, but unannounced battles and other important features will be included, and I want to introduce them as “Bam!” So nothing new until you are satisfied, ”he argues.

One of the next big events in the video game universe with the most important events of the year is the Tokyo Game Show, planned for this month of September. We will most likely not see Final Fantasy XVI at TGS 2021. “I was thinking of showing something for the Tokyo Game Show, but I don’t think we can meet that deadline, probably. I want to show you something, but I hope you can understand it. Anyway, you are going to be able to play it when it comes out ”, emphasizes the producer.

For those of you interested in knowing this Final Fantasy XVI in depth, we recommend that you read this article where we analyze all the information known to date about what is called to be one of the great JRPGs of the coming years. No turn-based combat, with an action-focused combat system under the leadership of Takai Hiroshi. Our trip to Valisthea has yet to wait.

Dragon Ball Super, Chapter 74: Date, Time and Where To Read...