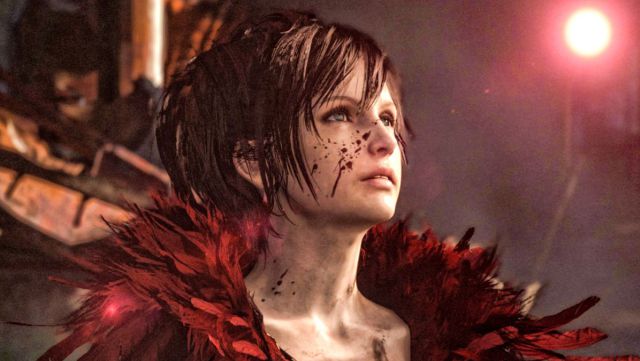 Final Fantasy XVI: Coinciding with the announcement that development has been affected by the pandemic, readers of Famitsu magazine choose it as the most desired. 2021 is running out of its last hours, so it is not surprising that we take advantage of these moments to take the roll and value everything that this year has left us in terms of video games. Famitsu magazine has done the same through its classic surveys, in which Japanese users show their tastes when listing both their favorite and most anticipated titles. And in this case, the most desired game for the future is Final Fantasy XVI, the next main installment of one of the most popular sagas in Japan. It is followed by Bayonetta 3 and the sequel to The Legend of Zelda: Breath of the Wild. Next, we leave you the complete list.

Yesterday we told you that the project has suffered the effects of the coronarivos and Square Enix, through a statement, has confirmed that we will not know new details about the title until spring 2022. Of course, the development is in an advanced phase; Naoki Yoshida (lead producer) himself lifted the community’s spirits by stating that the only tasks ahead are to improve the graphics, polish the combat mechanics, and put the finishing touches on the game’s cinematics.

Final Fantasy XVI does not have a release date and we won’t know anything else until next year. At the moment, the title is only confirmed for PS5. 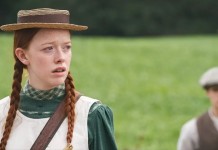 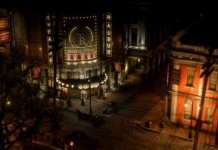