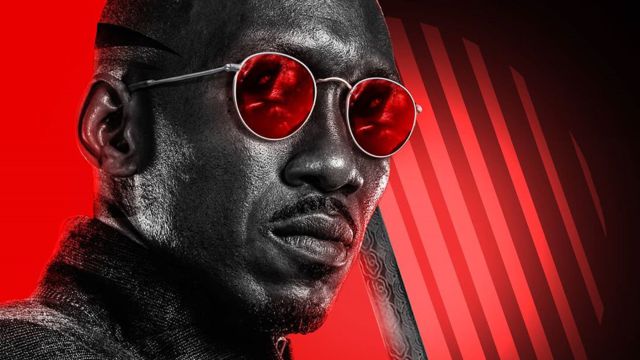 Final Fantasy XIV: The director of the successful Square Enix MMORPG avoids the comparisons between titles and shows his admiration for the one that was his source of inspiration.Talking about Final Fantasy XIV is talking about one of the most popular video games of recent years. The Square Enix MMORPG managed to take flight after a convulsive launch, to the point of ranking at the top of the list of titles played. Faced with such success, many users talk and compare their achievements with those of Blizzard Entertainment and the incombustible World of Warcraft, although its director, Naoki Yoshida, has been forceful in putting an end to the debate.

In a live conversation on YouTube (translated by the user blluist), Yoshida not only wanted to make clear his admiration for the Blizzard title; He has also assured that Final Fantasy XIV “would not exist” without the influence of the Blizzard classic. “Our goal was to create a version of Final Fantasy within World of Warcraft, so talking about which game is better or worse is misplaced, as it was the game we aspired to create,” he says.

Endwalker is the next big expansion for the title. And although we will still have to wait until next November to enjoy it, Square Enix is ​​clear that a title of these characteristics needs to continue in constant evolution. For this reason, the game will receive new content in the remainder of its launch, starting with the Make it Rain campaign, which is now available with patch 5.58.

The next new features will be the Moonfire Faire summer event (August 13) and The Rising: The Rising (August 27), which will serve to celebrate the eighth anniversary of the release of Final Fantasy XIV: A Real Reborn. There is more content that will continue to expand the experience in the coming months; You can check the complete roadmap in the following link.

Final Fantasy XIV is available on PC. The next and ambitious expansion, Endwalker, will arrive on November 23 to PC, PS5 and PS4.

iCarly: Paramount + Defines Month of Launch of The Revival; Check...