Home Entertainment Final Fantasy XIV: Roadmap With All Patches And Events Up To Endwalker 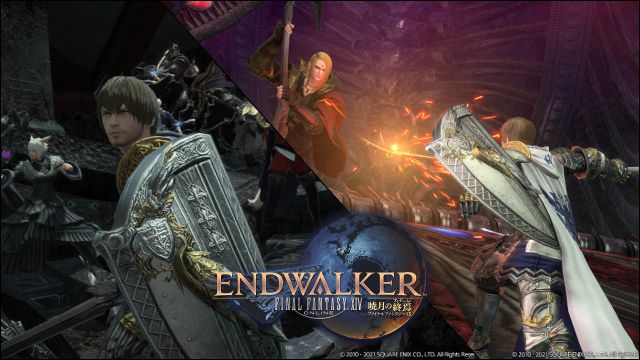 Final Fantasy XIV: Square Enix publishes the calendar of events and updates that are coming to the game before the long-awaited expansion, Endwalker, this November. Square Enix has shown the Final Fantasy XIV content roadmap, including updates, patches and events, from this July until next November 2021, when Endwalker is expected to launch.

Final Fantasy XIV Endwalker has established itself as the most anticipated and reserved expansion to date of the popular Square Enix MMORPG. Captained by Naoki Yoshida, also producer of Final Fantasy XVI, it will mark the end of the story arc that began with A Realm Reborn, among a multitude of new features in the form of content to give the game’s largest expansion to date.

After knowing the minimum and recommended requirements, as well as the global launch of the benchmark for PC, it is time to take a look at that official content calendar, the path of its more than 22 million players to Thavnair, the capital of the empire of Garlemald.

Months of July and August

Make it Rain Campaign: with dates set from July 19 to August 11, it will allow us to obtain the emote “Vexed” as a special reward for completing missions of the event. On the other hand, we will get additional Manderville Gold Saucer Points (MGP) with the activities of the Gold Saucer.
Patch 5.58: Update planned for July 20. It will usher in the 20th season of The Feast and will include other content adjustments.
Moonfire Faire: limited-time summer event; begins August 13.
The Rising: The Rising kicks off on August 27 and celebrates the eighth anniversary of the release of FINAL FANTASY XIV: A Realm Reborn.

How to Defeat Shagara Magala in Monster Hunter Rise: Sunbreak

Fortnite Season 4: How to get keys and vaults