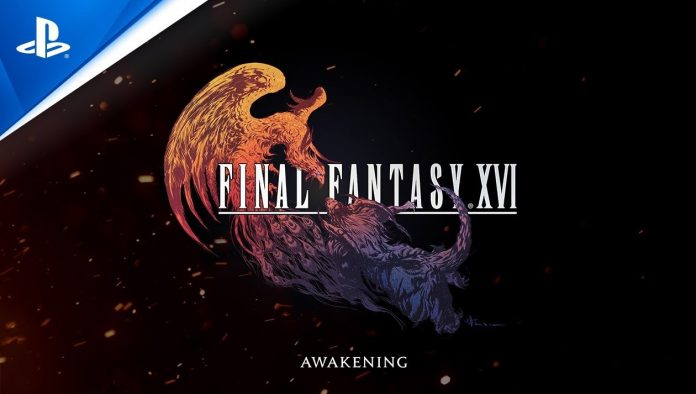 Final Fantasy XIV, which has entered the upgrade as open beta, is expected to run at a frame rate of 60 fps in 1440p and HD resolutions and 40 fps in 4K resolution. Hilton believes that gamers will see 30 fps frame rates even in densely populated areas within the game.

Square Enix also uses AI tools to increase the resolution. The UI of the game, originally made for 720p screens, has also been upgraded by manually adjusting certain parts that need it.

The PS5 version comes with a number of new tactile feedback and some adaptive triggers to take advantage of the capabilities of the DualSense controller. Also, gamers expect faster load times thanks to the PS5.

While the game is only in open beta, PS5 owners will not face any restrictions. In addition, players who have the PS4 version will be able to get the game for free.