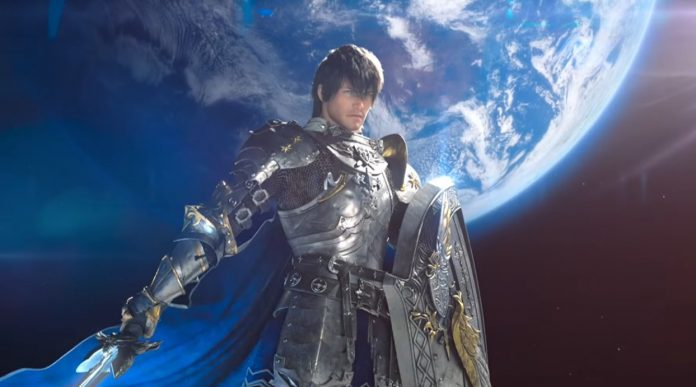 The trailer of the expansion pack has been released

The game giant first announced that Endwalker will be released this fall for the PlayStation 5 beta in February. Now the expansion pack finally has a definite release date.

It also released the trailer of a new theme song composed by Masayoshi Soken (lead composer of Final Fantasy XIV Online), which Square Enix put on stage for the first time at the festival.

The standard version of the pack will be sold at $ 40, while the petite and armed bonus version will be sold at $ 60. In addition, players who pre-order the expansion will have early access temporarily scheduled for November 19th.

Square Enix has also launched a collection box that contains physical items, including art prints, a paladin figure, a plush, and a badge, which can only be purchased through its online store. The box will find buyers for $ 140.

Battlefield Will Have New Modes That Will Offer Moments “Only In...