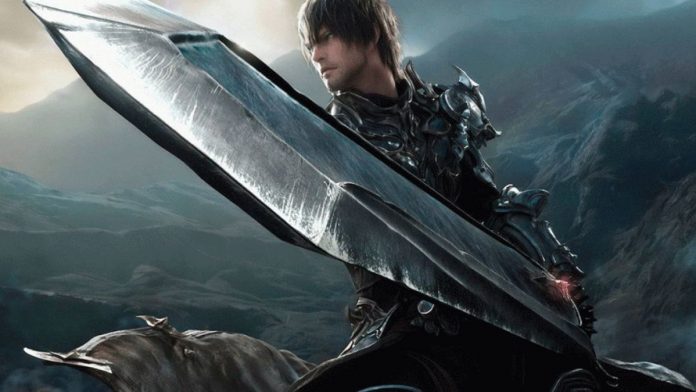 The Square Enix MMO details its technical improvements, as well as announcing how we can sign up for the open beta of this version for PalyStation 5.

The Elder Scrolls Online will not be the only MMO that will receive an update for the next generation consoles, PS5 and Xbox Series. Another of the great massively multiplayer role-playing games available on console such as Final Fantasy XIV will also be improved, in this case for PS5 -on Xbox it is not available at the moment-, and some of these technical progress have been detailed. In addition, it has been confirmed that during the month of April we will have an open beta available for players around the world.

Thus, the Japanese publisher has announced, how could it be otherwise, that all those players who are already enjoying the game on PlayStation 4, will be able to transfer all their progress and characters to the new console when they decide to make the generational leap. But not only that, but they will have the possibility to do it already in said open beta.

This is how it will improve on PS5

As for technical improvements, Final Fantasy XIV on PS5 will have, among other features, reduced loading times, a “greatly increased” frame rate, a 4K resolution, 3D audio and will also make use of the haptic technology of the DualSense.

Going back to its open beta, as we said before, all players who want to can sign up, regardless of the territory in which they are, since at first it was only announced for Japanese territory. To do this, we must visit the game page in the PS5 Store, click on the button with the three ellipsis and select the option PS5 Upgrade Edition (Beta Version), in order to proceed with the download. Players who are already playing the PS4 version on PS5 via backward compatibility will not need to visit the Store, and will only have to select this beta from the game information section. This beta can be played from next April 13, but it should be remembered that there is a free trial available on all platforms, that is, PS4 and PC.

New teaser, poster, and details for What If …? from Marvel...