Home Entertainment Final Fantasy XIV Is Not Out For Xbox Consoles 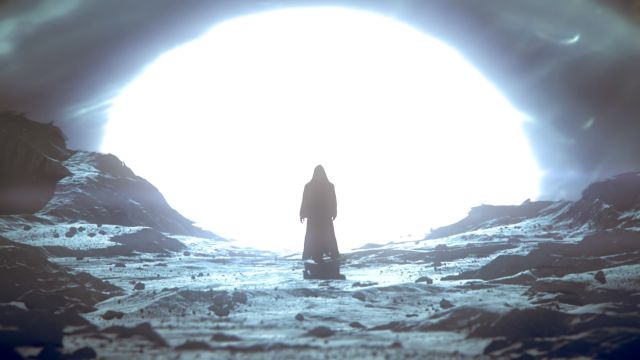 Final Fantasy XIV: The Square Enix MMORPG has become the most profitable title in the entire series, with more than 24 million players. That Naoki Yoshida, director of Final Fantasy XIV, has entered into discussions with Microsoft is nothing new. In the past, he already commented that he had spoken with the head of the Xbox division, Phil Spencer, but for the moment those negotiations have not crystallized in a version for Xbox One, Xbox Series X and Xbox Series S. However, in a recent interview With Easy Allies, the creative has dropped that this possibility continues to be a real option.

“I feel bad for always saying the same thing, but we are still in talks with Microsoft, and I think our conversations are going on a positive note. I’m not saying we don’t have an Xbox version, so hopefully the time is soon right for an informative update on this for gamers. Sure there are many things that people want to know, although I can not uncover anything. When the time comes I am convinced that the time will come to do it ”.

It may interest you: we interview Naoki Yoshida

In previous statements, Yoshida himself revealed that he has often spoken with Spencer for three and a half years. ” According to his words, he visits Square Enix every six months or so and emails are exchanged as well. On the other hand, the director of Final Fantays XIV took the opportunity to recall that the situation of Xbox in the past, which was very restrictive in regards to its cross-play policy. That they finally changed that strategy is what has opened “the possibility of a relaxed dialogue.”

With a few weeks to go before the arrival of the Endwalker expansion, on November 24, Square Enix has celebrated the success of Final Fantasy XIV, an MMORPG that rose from its ashes and that has managed to become the most successful title of the saga, with more than 24 million players around the world.

How was Daddy OJ killed by an alien in Nope?