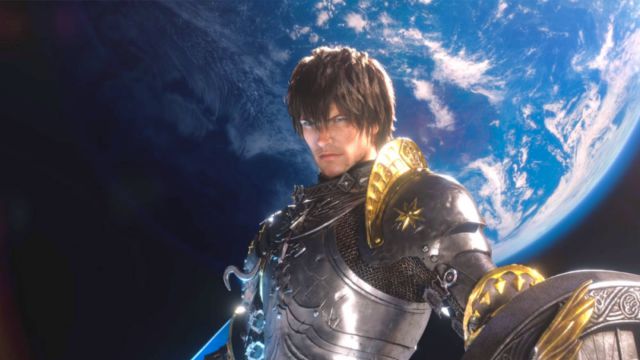 Final Fantasy XIV: Naoki Yoshida’s title grows and boosts the company’s financial results this past quarter. Endwalker, their newest expansion, arrives in November.Final Fantasy XIV lives its best moment waiting to receive Endwalker, the long-awaited expansion that will end a stage for Naoki Yoshida’s video game. Square Enix has presented this Thursday to its investors the financial results corresponding to the quarter ended last June 30, a period from which net income of 682 million euros is extracted and operating profits above 133.1 million euros to change. The MMO of the JRPG saga par excellence of the company has been one of the main responsible.

Because despite the decline compared to last year, a course that we remember was marked by the pandemic and figures that exceeded any forecast, Square Enix’s digital entertainment department continues to perform wonderfully, specifically the department related to revenue from the MMORPG, where Final Fantasy XIV is located. Its latest expansion, Shadowbringers, brought countless players, to the point that recently it was almost impossible to get into the game due to the saturation experienced on the servers.

The document has not disclosed data regarding the total number of players, but the metrics of portals such as SteamDB make it clear that Final Fantasy XIV is in its best historical moment on Steam, and by far, leaving behind the peaks of 2017, 2019 and 2020. The present 2021 is being the best year, with peaks of between 50,000 and 60,000 daily players in the middle of summer.

“The paid players subscribed to Final Fantasy XIV grew compared to last year,” they indicate in growth, where they point to a remarkable rebound in direct income from this single title.

The future of Final Fantasy XIV is already mapped out between now and November, when Endwalker will be released. From Patch 5.58 released this past July to the Moonfire Faire event scheduled for next week, fans can also look forward to The Rising: The Rising event. More collaboration events are also planned in the months leading up to the release of the new expansion.

Final Fantasy XIV Endwalker will be released this November 23 on PlayStation 4, PlayStation 5 and PC (Windows and Max) consoles. Those who pre-order the game will have early access to the title from November 19.