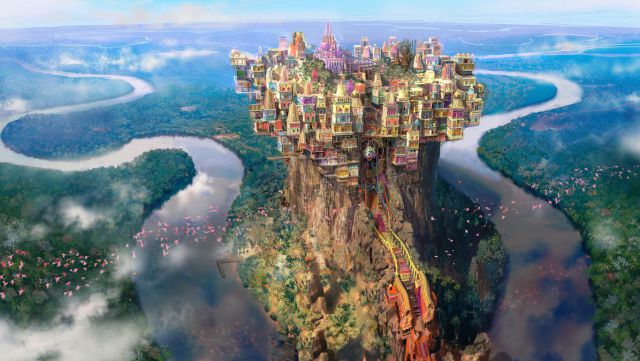 Final Fantasy XIV: Square Enix is ​​aware of the issue and is already working on a fix to resolve the issue on PC. Part of the Final Fantasy XIV Steam community is having trouble accessing Square Enix’s hit MMORPG. After a long period of maintenance, which has served to install security improvements in the login, it seems that those same mechanisms are preventing users from entering the game normally. Now, all players who purchase the title on Valve’s platform will have to link their Steam account with Square Enix.

In the absence of an official response from Square Enix, the main problem seems to be linked to this new system, which has ended up breaking the game for Steam users. According to PC Gamer, most users can’t get past the login screen. As one of those affected comments, login attempts lead to a “technical error” message, which gives no other option than to force the product to close.

Square Enix is ​​working on solving the problem

On Reddit, a user has claimed that the customer support department is already aware of the bug, so they are working to implement a fix. “I have contacted the Square Enix customer service department in the chat and they have told me that it is a technical error of theirs and that they have collected multiple complaints. They are working on solutions, so I guess we just have to wait.”

After the release of Final Fantasy XIV: Endwalker, the great expansion for PS4, PS5 and PC, Square Enix’s MMORPG suffered from server congestion problems, which resulted in long queues. The demand was so high that the company had to take action: they stopped digital sales and temporarily disabled free trials. Fortunately, sales have resumed and testing has returned.

Bayonetta 3 Makes A Big Comeback With A New Trailer; Will...

Spider-Man: No Way Home Triumphs in The Critics, Has it Improved...