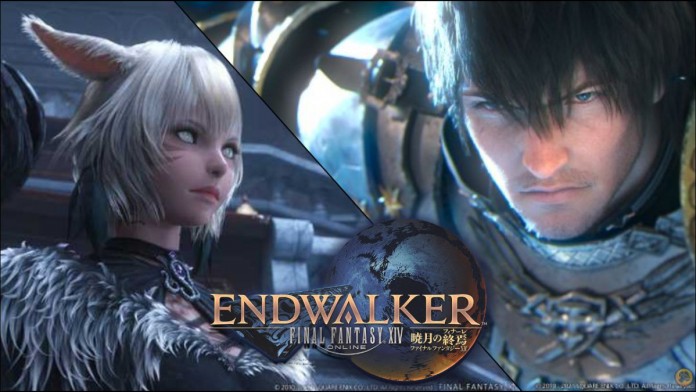 Although this situation is not new, since it is common for servers to crash on the days of early release of this type of work, that is not an obstacle for Square Enix to have wanted to have a gesture with its loyal users. “Considering that we are asking players to wait in queues for extremely long periods of time and that the current situation makes it difficult to play normally, we have decided that during the official launch of Endwalker on December 7, we will grant 7 days of free game to all the players who own the complete version of the game and have an active subscription ”, they indicate in the official portal of Final Fantasy.

Final Fantasy XIV: Endwalker, the most ambitious expansion to date

This measure also includes players who are currently on the 30-day free trial period when registering the full version of the game; even those with multiple accounts.

In fact, they do not rule out giving even more days free if the situation continues in this state for the next few days. In the meantime, they appreciate your patience and are committed to ending this server congestion as soon as possible. “Once again, I would like to apologize for the numerous inconvenience caused to our players as a result of the continued congestion since the inception of Early Access. I’m really sorry, ”ends Yoshida.

Final Fantasy XIV: Endwalker is available for PS4, PS5 and PC starting this December 7. Endwalker is the fourth and final expansion in the history of Hydaelyn and Zodiark, where the Warriors of Light will face something more fearsome than ever, and it brings great news: new jobs, a higher maximum level, huge new zones, adjustments in the battle system and new content related to fighting, crafting and collecting.

Ludwig Claims That The Transition From Twitch to YouTube Is “noticeably...