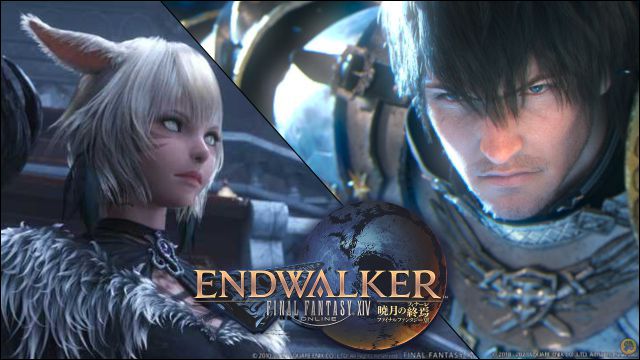 Final Fantasy XIV Endwalker: Before the release of the long-awaited expansion of the title, Square Enix publishes this extensive performance test to put our computers to the test. Square Enix has officially published the first graphical benchmark for PC of Final Fantasy XIV Endwalker, the new expansion of the popular MMORPG led by Naoki Yoshida. With the aim that all fans who plan to play the expansion on a computer can check the performance of the title in its current state, the Japanese firm facilitates this performance test of about six minutes to put our equipment to the test.

“Test the limits of your PC while you delight in the elegant facades of the Old Sharlayan, the green landscapes of Thavnair and the battles that await the Kindred of the Seventh Dawn,” they indicate on the Final Fantasy XIV web portal. Although the status of the title that we can see in this benchmark or in the video attached below does not correspond to the final version of the video game, subject to improvements, it is an accurate approximation of what the title will technically demand when it is put to the sale this November.

It should be noted that the content of the video is susceptible to being considered a spoiler if you have not completed the contents of Final Fantasy XIV Shadowbringers, the previous expansion of this installment.