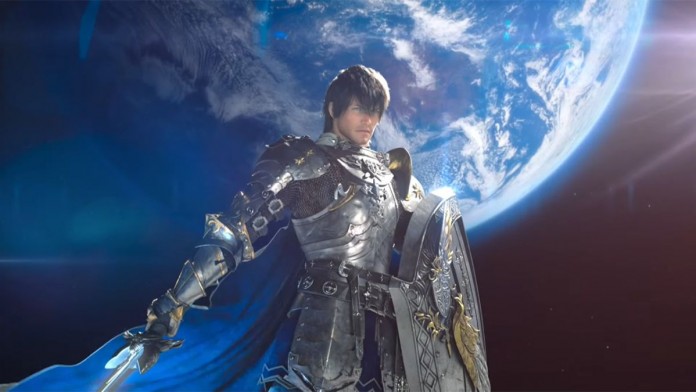 Final Fantasy XIV: Naoki Yoshida, producer and director of the game, acknowledges his responsibility for delaying the Endwalker expansion, which will mark the end of a saga. Neither the perennial World of Warcraft nor the new contender New World has prevented one of today’s most successful MMORPGs from continuing its boom. Thus, Final Fantasy XIV will continue to grow soon with the Endwalker expansion -which we have already seen in depth-, although it will take a little longer than expected, since the team of Naoki Yoshida, director and producer of the game, has seen forced to delay a couple of weeks.

This has been communicated in an official note by Yoshida himself, assuring that this delay, which will be until next December 7 – it was initially scheduled for November 23 -, is due neither more nor less than a process of polishing the game , emphasizing how important this expansion is at the narrative level.

The conclusion of a saga

“As we approached the end of development for Endwalker, I played everything from the missions to the content of the battles, and could not contain my desire to improve the quality of Endwalker, specifically because this expansion marks the end of the events of Final Fantasy. XIV, “Yoshida says in this statement. “Even as we look beyond Endwalker, we will continue the story of the game and hope to create more enjoyable experiences. However, it is because Endwalker concludes with the first great saga that we felt our team had to go further and reach the limit of what we have foreseen. ”

Meanwhile, Yoshida bears full responsibility for this delay, in a remarkable exercise of leadership. “There are various reasons for this delay, but being in charge of overseeing all aspects of the game as the project leader, all the responsibility falls on me,” says Yoshida. “Let me offer my sincere apologies, our Warriors of Light around the world who have been waiting for the release of Endwalker, I am truly sorry.”

That said, so is the launch of Endwalker, which will arrive on December 7 to all versions in which the game is available: PS5, PS4 and PC.