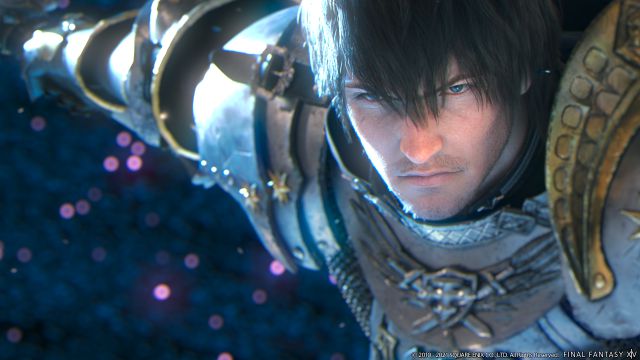 Final Fantasy XIV: Endwalker, Square Enix confirms at the Digital Fan Festival 2021 when we will be able to access the expected expansion of Final Fantasy XIV on PS4, PS5 and PC.Square Enix has confirmed during the opening gala of the Digital Fan Festival 2021 event that Final Fantasy XIV: Endwalker will be available on November 23, 2021 for PS4, PS5 and PC. The producer and director of the title, Naoki Yoshida, has been in charge of informing fans of the long-awaited event; It is the most ambitious expansion of the title after the acclaimed Shadowbringers. Also, the Japanese studio has taken the opportunity to show the trade of Reaper and the Old Sharlayan city with a new trailer.

This new film trailer for Final Fantasy XIV: Endwalker, which you can see as the opening of this news, includes a new musical theme composed by Masayoshi Soken and performed by Sam Carter; by the band Architects.

The second profession to be introduced in Endwalker is Reaper. As they explain, it is a type of character whose movements are at close range, armed with a scythe and with the ability to invoke avatars while fighting hand-to-hand. In the following video we can see it in action. On the other hand, the viera will be added as a playable race to complement the already included female variant of it. To access both the Reaper trade and the first initially confirmed for the title, Sage (a healer) it will be necessary to have this expansion and have reached level 70.

The latest news about Final Fantasy XIV: Endwalker that has transpired from this event is Old Sharlayan city, the main location of this expansion. This will be the backbone of our actions, the meeting point where players will spend presumably more time.

Those who intend to get hold of Final Fantasy XIV: Endwalker in physical format will be able to access the reservation process starting this May 15 from the official Square Enix store. The FINAL FANTASY XIV: Endwalker Collector’s Edition is a bundle that includes a digital copy of FINAL FANTASY XIV: Endwalker Collector’s Edition for Windows and Mac, and the physical collector’s box. On PS5, PS4 and Steam, it will be sold as a standalone product with an illustrated box, paladin figure, framed art collection, an Azem pin, and a loporrit miniduff. Those who pre-order the game will be able to access the title in advance from Friday, November 19.

Final Fantasy XIV already has more than 22 million players around the world.

Koch Media, from Dead Island and Saints Row, Will Perform at...