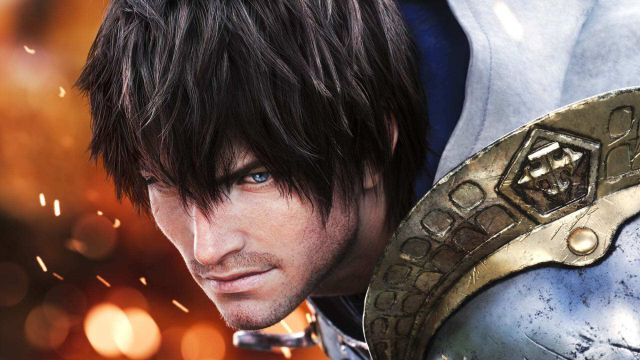 Naoki Yoshida, director at Square Enix of the successful Final Fantasy XIV from A Real Reborn and the future Final Fantasy XVI for PS5, has given an interview to the Official PlayStation Magazine (via WCCFTech) where he has spoken about the new Sony console and the challenges of adapting an MMO of the size of the fourteenth episode of the series to domestic platforms.

“As an MMO developer, the two things that really appeal to me about this [PS5] hardware is, firstly, the size of the memory; It is a considerable increase in their capacity, ”he begins by saying. We are talking about a 16 GB GDDR6 / 256-bit RAM memory accompanied by a last generation NVMe SSD memory capable of data transfers of up to 5.5 GB / s; between 8-9 GB / s compressed. “And also much faster loading times. I think these are things that players can imagine that will also have a real impact on the gaming experience, ”he adds.

“I wanted to change the perception of MMOs”

For Yoshida, it was essential that his MMO, Final Fantasy XIV, reach a console that “was in no way inferior to those who play on PC.” The creative considers himself “a great fanboy of the MMOs”, so he knows the demands of the community, understands them and wants them for himself as a player as well. “I wanted to change the perception of MMOs; so I tried to make the MMOs more accessible to gamers in general, ”he admits, not simplifying, but increasing popularity.

After A Real Reborn, Stormblood and the latter, Yoshida faces the direction of the most ambitious expansion of the fourteenth episode of the title, Endwalker, which we talk about in depth here.

Regarding Final Fantasy XVI, we know that it will be more action-oriented without neglecting the importance of the story mode, two key elements for the team for the exclusive release of the game soon (we do not know if permanent or temporary. ) on PlayStation 5 consoles. On the other hand, we also know that the person responsible for its design is Ryota Suzuki, a former Capcom designer (Devil May Cry 4, DMC V, Dragon’s Dogma) who joined the ranks of Square Enix last month of June 2020. The reason we have so little news of Final Fantasy XVI is none other than not raising expectations ahead of time.

Dragon Ball: This Is The Spectacular Transformation Of Gogeta SSJ4 Limit...