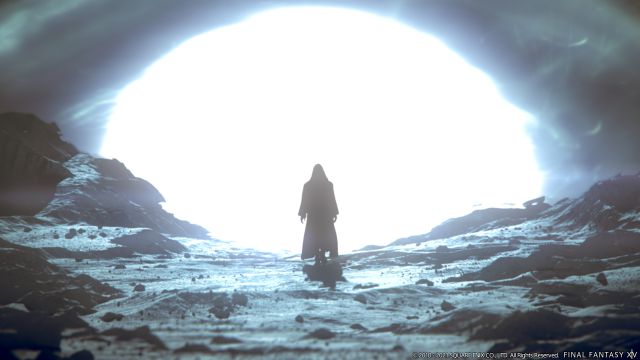 Final Fantasy XIV: The also producer of the sixteenth installment thinks that the consumer will be attracted to the streaming video game. Are the days of consoles numbered? Will gamers end up leaning towards cloud gaming? There are many voices that have supported these theses, mainly due to the improvement in the speed of networks and connections. According to The Financial Times, Final Fantasy XIV director Naoki Yoshida has spoken in that direction. The Square Enix creative maintains that the 5G push will accelerate the transition from dedicated devices to streaming products.

“Once 5G becomes a global standard, the time will come when we can transfer images to any device,” he said. “Gamers can enjoy a high-quality gaming experience on any device without being tied to gaming hardware or a TV monitor. We are definitely heading in that direction, and I don’t think the coronavirus is going to slow down this transition. ”

According to Yoshida, with “consoles you need to sit in front of the television, press [the] power button and wait for the hardware to boot, so it takes up entertainment time.” To this day, however, the sale of dedicated systems does not appear to have diminished. In fact, PS5 has been successful in sales despite production problems, as has Nintendo Switch, which is expected to have a review shortly.

The big ones look to the cloud

Despite the fact that Microsoft has launched its new generation machines, Xbox Series X and Xbox Series S, the North American company has also opted for services. Xbox Game Pass Ultimate has been integrated with Project xCloud, so that several company titles work through streaming from mobile devices. Google with Stadia and Amazon with Luna have also opted for this type of cloud service.

Final Fantasy XIV, meanwhile, prepares the Endwalker expansion. Square Enix is ​​also working on the new installment in the series, Final Fantasy XVI, which will be focused on the single-player experience.