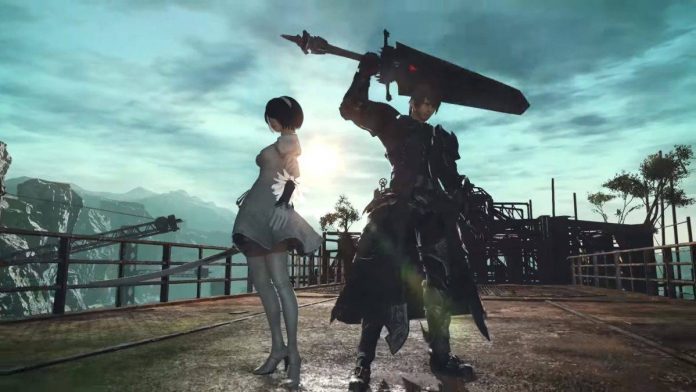 The Japanese country is in a state of emergency until February 7. Square Enix will give a new date soon; yet to be confirmed.

Square Enix has indefinitely delayed the broadcast of Final Fantasy XIV planned for next February due to the state of emergency in which Japan is currently immersed. The 62 Live Letter from the Producer, LXII is still planned for February 6, however, as it will be a post via the official blog.

The Government of Japan extended the declaration of a state of emergency on Wednesday until February 7 due to the outbreak of COVID-19 cases in Japan, which exceeded 300,000 coronavirus infections (EFE) this January. The restrictions, according to Japanese Prime Minister Yoshihide Suga, affect 55% of the population. That day, the country added 1,433 infections, which for the cabinet was enough to qualify the situation as “serious.” Square Enix has decided, however, to announce the news of Final Fantasy XIV on a date yet to be determined in the future.

Naoki Yoshida already declared in December that 2021 was going to be a busy year for him, the “busiest of my career”. Aside from continuing to direct everything related to Final Fantasy XIV, the respected Japanese developer is the director of Final Fantasy XVI, the new numbered canonical installment of the Square Enix license. “I would like it to be a year in which I can offer surprises and emotions to the players, but also pay attention to my health,” he said, encouraging users to be on the lookout for the upcoming news of both Final Fantasy XIV and Final Fantasy. XVI, without specifying what and in what way.