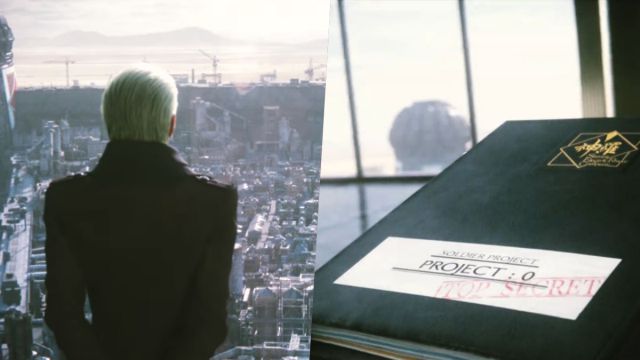 Final Fantasy VII: The First Soldier,  Tetsuya Nomura anticipated long ago that they were planning a beta, but now the dates have been confirmed.Square Enix delves into the battle royale genre with Final Fantasy VII: The First Soldier, a free-to-play video game intended for mobile devices, although there is no release date yet. What is known is that there will be a beta very soon. The Japanese company has announced that it will take place between June 1 and 7, so interested players already have the possibility of opting for a place.

It will be possible to register until May 27, but it is not a guarantee of access, since Square Enix will make a selection among all those who have registered their application. Be that as it may, those interested must enter this form to register and check if they meet the minimum requirements. The beta requires Android version 7.1 or higher (64GB version) and at least 3GB of RAM. They report that these requirements could vary in the face of the release of the final version. It is also confirmed that the beta will be translated into English.

Final Fantasy VII: The First Soldier is just one of two video games in the series that will be released on iOS and Android devices. According to Tetsuya Nomura, head of all projects related to the compilation of the seventh installment, they were already working on a beta. He also acknowledged that the studio is not very familiar with the battle royale genre, but noted that many fans of the series are not, so they will tackle this challenge “together.”

The second title, Final Fantasy VII: Ever Crisis, is a video game that will review the history of the classic and adapt the gaming experience to mobile terminals.

The next release is Final Fantasy VII Remake Intergrade, the upgraded version on PS5. In addition to improving the graphics, a new paid DLC will be added starring Yuffie, one of the classic characters from the original game.

Loki: Tom Hiddleston And Owen Wilson Show The Series Behind The...