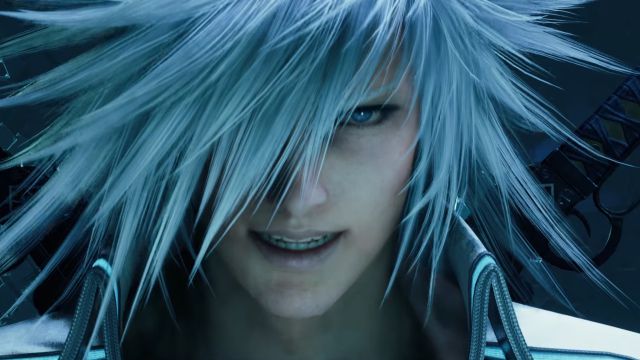 Dirge of Cerberus: Final Fantasy VII was one of the games that were designed for the original compilation, an action title that was released for PlayStation 2 with Vincent as the protagonist. One of the antagonists was Weiss, who also appears in Final Fantasy VII Remake Intergrade, the bonus chapter in which we will handle Yuffie. According to an interview with Tetsuya Nomura published in Famitsu (Aitaikimochi translation), the character will not be the final boss in this story arc.

“The boss in the new Yuffie episode is different from Weiss. On who will appear besides Weiss, please wait for new information to find out ”. Tetsuya Nomura, who was the main director of Final Fantasy VII Remake, will step aside and hand over his position to Naoki Hamaguchi (co-director of the first installment) in Part 2. Nomura, instead, will become creative director, for which will continue to supervise all the projects related to this seventh installment.

The big surprise of the State of Play is that Square Enix is ​​preparing an optimized version for PS5. Users who have the game in the previous generation will be able to update it for free to enjoy better graphics, textures, lighting, framerate, etc. Like the additional paid DLC, the patch will be available on June 10.

As if that weren’t enough, there are two new games underway, this time for Android and iOS mobile devices: on the one hand, Final Fantasy VII: Ever Crisis, which will serve as a total compilation of all games and movies. In parallel, Final Fantasy VII: The First Soldier will be a battle royale set in Midgar, time before the events starring Cloud and company. We will play an aspiring Soldier.

Starfield May Soon be Revealed As Xbox Exclusive [rumor]