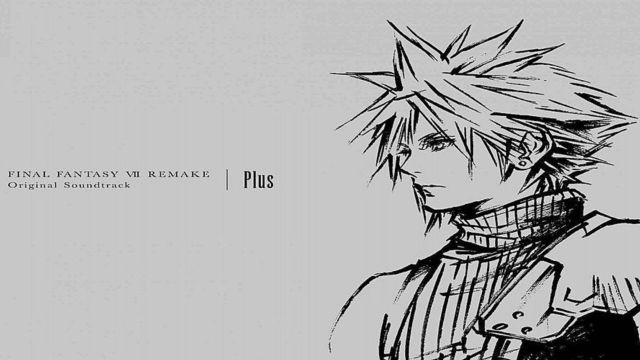 Square Enix reveals that it will include material that did not make it to the final version of the game, which was released in April 2020.

Final Fantasy VII Remake Soundtrack Plus is a new version of the video game’s soundtrack, which will compile pieces never heard before. Square Enix has revealed that the product will come in four discs and that it will include musical themes that did not have a hole in the original album. Its release date has been set for December 23, with a cover illustrated by the title director himself, Tetsuya Nomura. The also character designer has portrayed Cloud, the protagonist of this seventh installment, as the cover character.

The novelty is not only that some melodies were not included in the original disc, but it introduces pieces that have never been used in the final game. The first buyers will also receive a mini memo pad for Tifa, and to get you started, the Japanese have shared a video in which you can listen to excerpts of some of the songs on the compilation. Its price? 37.99 euros through the Square Enix European store.

Square Enix thought that the remake of a work like Final Fantasy VII could not be a simple translation of the original game to the current machines. Instead, they opted to reimagine the original story. Therefore, this production follows the foundations of the classic, but adds new elements and delves into characters that had a testimonial role in the classic. In fact, the game that is already on the market is only part of everything that is to come.

Final Fantasy VII Remake went on sale last April exclusively for PS4. Sony maintains the exclusive for a year, so when that period expires it will be able to go out on other competing platforms. The development of the second part is already underway, although there are no details about it yet.