Home Entertainment Final Fantasy VII Remake | Why did you choose Yuffie and not... 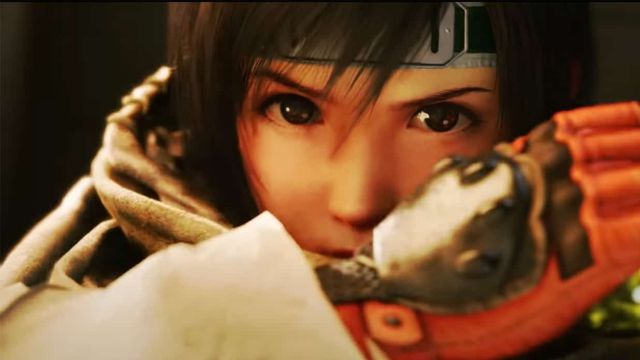 Final Fantasy VII Remake: Motomu Toriyama explains why in the Intergrade DLC, INTERmission, they did not choose to include Vincent Valentine, as they did in the original game. Final Fantasy VII Remake Intergrade arrived on PS5 last June to put an end to the first part of this reimagining of the original Square Enix title. While those of Naoki Hagaguchi – who will direct the second part alone – work on an episode marked by “the immensity of his world”, the INTERmission co-director has explained why they chose Yuffie Kisaragi and not Vincent Valentine as a selectable character in the DLC.

When asked in The Gamer about it, given that in the original game we had to choose one of the two, Toriyama is very clear: “Yuffie, the INTERmission heroine, was not guaranteed to join your team in the original game, and that did that we would have more freedom to expand its history ”, he begins by recounting.

“Compared to Vincent, who was canonically sleeping in a coffin under Shinra Manor and therefore unable to move, Yuffie traveled the world as a matter hunter. By including the events of Midgar in the journey of the FF7R episode INTERmission, we can show the feelings he had towards that incident, which are usually hidden behind her cheerful personality, and which will be linked to her story later. ”

In this way, as it is assumed that Final Fantasy VII Remake Intergrade players arrive at INTERMission having learned the events that have taken place recently in Midgar, it will be easier for them to understand what someone like Yuffie feels, thus offering a more personal touch to characterization of the character.

“I want fans who are familiar with the original game and the different titles in the Final Fantasy VII universe to be able to see how they relate and bond with each other, and at the same time communicate how profound and amazing the world and characters of Final Fantasy are. VII to the newcomers who have not seen anything about them ”, adds Toriyama.