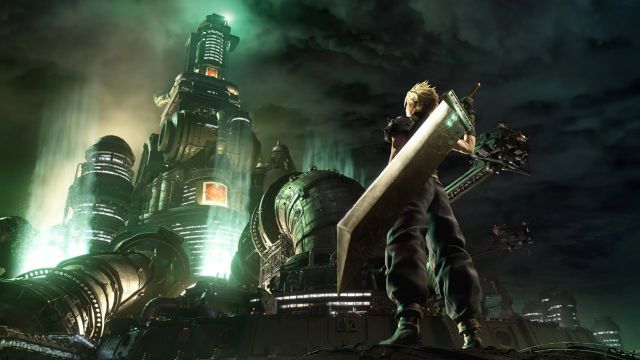 Final Fantasy VII Remake: Yoshinori Kitase, also director of the classic game, wanted to thank the support of the fans throughout all these months.Last April 10 marked the first anniversary since the launch of Final Fantasy VII Remake, the reimagining of the great classic of the JRPG genre. After many years in development, the game directed by Tetsuya Nomura finally saw the light, although this product is just the beginning of the journey, as its makers have already commented in a retitered way. Yoshinori Kitase, producer of the remake and director of the original, has not missed the opportunity to address the community to thank him for his support.

“It’s hard to believe that a year has passed since Final Fantasy VII Remake was released, and it’s harder to think that some players were barely able to get the game due to worldwide lockdown,” says Kitase, referring to the epidemic of coronavirus. “However, we are fortunate to live in an age that allows us to download our games, so many of you were able to play the digital version without any problems. For all those who have enjoyed the game, whether in its physical or digital edition: thank you ”.

The producer also recalled that June 10 will be the date on which Square Enix will commercialize Final Fantasy VII Remake Intergrade, the version optimized for PlayStation 5 that includes a new episode starring Yuffie. Those who have the PS4 version can update to the new generation for free, although of course the DLC is not included in that case, so it will have to be purchased separately. “We can’t wait to show you how we’ve made Midgar even more impressive,” he concludes.

The story of the Yuffie episode will take place at the same time as Cloud and co’s adventure. Of course, this time we can only fight with this character, although we will have the opportunity to ask for Sonon’s help when the situation requires it. Square Enix is ​​not planning any more additional content at the moment, as it is already working hard on the second installment.

Final Fantasy VII Remake came out exclusively for PS4 and works on PS5 through backward compatibility, something that will change with the optimized version.