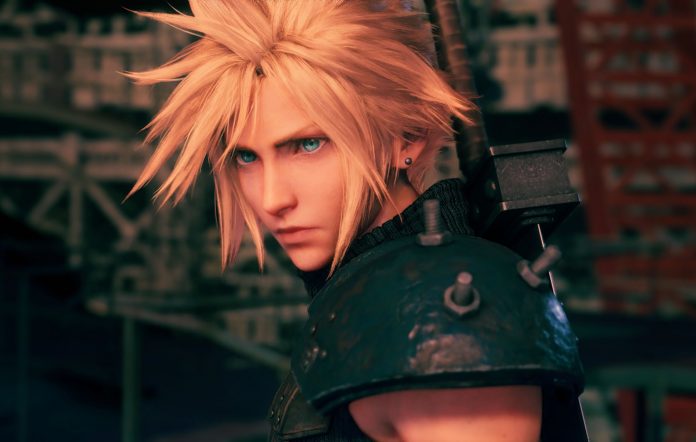 A ResetEra forum user nicknamed “Fusionterra” has revealed the details in a database listing directed to the Epic Games Store. Although the record titled “Pineapple QA” doesn’t make much sense at first, when you dig a little deeper, it is possible to see the traces of the PC version of Final Fantasy VII Remake.

While these references are removed later, it is not possible to see any other information in the list. Therefore, it is difficult to say anything about when the PC version of Final Fantasy VII Remake will be released.

Producer Square Enix previously brought Kingdom Hearts to PC via the Epic Games Store. It is known that Sony also wants to bring exclusive PlayStation games to PC. Therefore, it would not be a surprise if a similar recipe is applied for the PC version of Final Fantasy VII Remake.