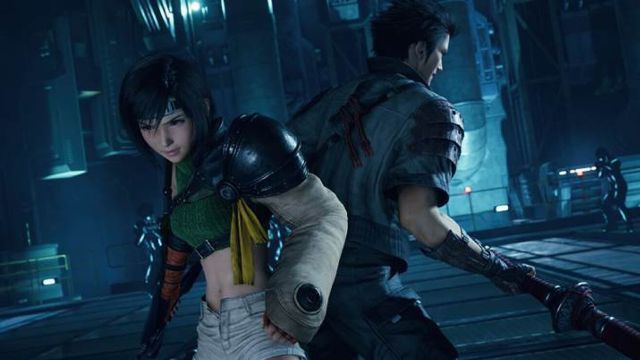 Players will be able to control Yuffie in the new Intergrade story content, the PS5 version. It still hasn’t been a year since Final Fantasy VII Remake was released on PS4, but Square Enix has already announced an optimized version for PS5. Although players who bought the title in the previous generation will be able to upgrade to Intergrade for free, those who have the new Sony machine will have the opportunity to enjoy the first paid expansion. Tetsuya Nomura, director of the video game, has given an interview to Famitsu, where he has revealed details about the DLC.

In this episode, which will take place at the same time as the story of Cloud and company, we will handle Yuffie exclusively. This classic character will have new invocations and matters, at the same time that he will have the help of Sonon during combat (by pressing the L2 button). Square Enix has no plans to release more paid downloadable content, as they are focused on developing the second installment.

They first thought of the PS5 version

Nomura points out that at first it was not planned to develop an additional episode, but simply to publish an optimized version of Final Fantasy VII Remake. According to the creative, Intergrade helped shape the project. On the other hand, the transition to the sequel has been smooth. After the next big title goes on sale, they might consider future payment expansions.

Everything seems to indicate that there will be Final Fantasy VII for a while, since the team wants to continue offering information on these projects next year and even the next.

Signal Towers In Horizon Forbidden West: Where To Find Them

God Of War Ragnarok Wins A Trailer Dubbed In PT-BR